The partnership that is Vlossom sees Australian musicians Nick Littlemore (Empire of the Sun & PNAU) and Alister Wright (frontman of Cloud Control), bring together elements of pop, psych-rock and electronic into over arching body of work that offers a guiding experience for the listener. Following the release of their debut single "Catch Your Breath" late last year, the group has unveiled the latest taste of what is to come off their upcoming EP, with the new release of "Tabs", a song about exploring the human relationship with time.

Coming out from the folks over at Sydney-based record label etcetc, Vlossom's "Tabs" is a song that invites the listener to learn about the human relationship with time and the unavoidable ticking clocks of consciousness, into a kaleidoscopic world of digital mastery through the use of recurring over arching vocals, simplified drum beats and a banger of an atmosphere to boot.

Now is better than ever to get into the duo of Vlossom, as they head on out for their debut throughout the U.S., and with the band set to perform at SXSW in Austin in March. 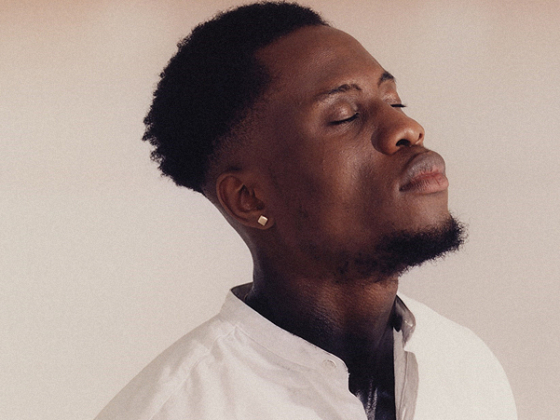 Obongjayar sends a message to "God's Own Children" 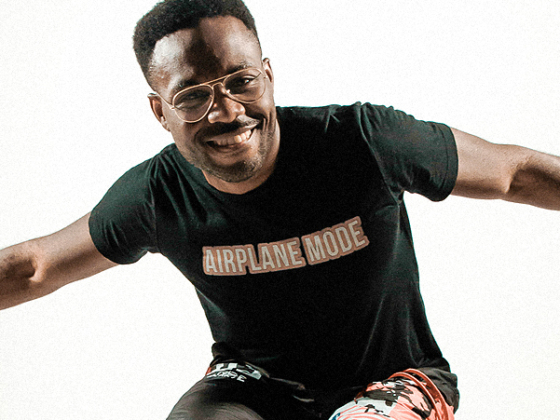