Sometimes we catch a lovely song, sometimes we find a pure video. It’s a delight of a day when you find both in one sweet package. Bedroom’s new single, “Gulf,” is an intimate new track that showcases singer Noah Kittinger’s dulcet vocals and dreamy guitar plucking. The song builds up with just the right touches of horns and percussive additions.

Paired with the tune is captivating footage at an anime convention that feels surprisingly perfect with the song (directed by Parker Stallworth), which presents feelings of uncertainly and looking for something familiar. "Won't you/give me something/I know." Of the track, Kittinger says, "This song is sort of a reflection on the last year, nearing the end of 2019, I was questioning a few things. The video was done by a good friend of mine Parker, he had this super 8 camera and we thought it’d be cool for him to shoot random stuff at an anime convention up in NYC." The video's portrayal of people in anime attire, posing pleasantly and plainly for us to see reflect a mood we find in this song: we want to belong and seek a place in which we can feel at home. 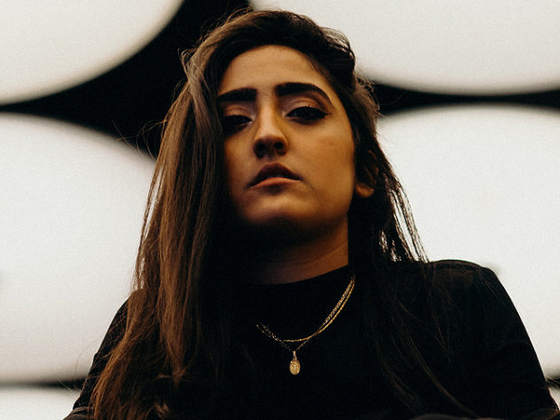 Natalie tells us about a "Fatal Attraction" in this 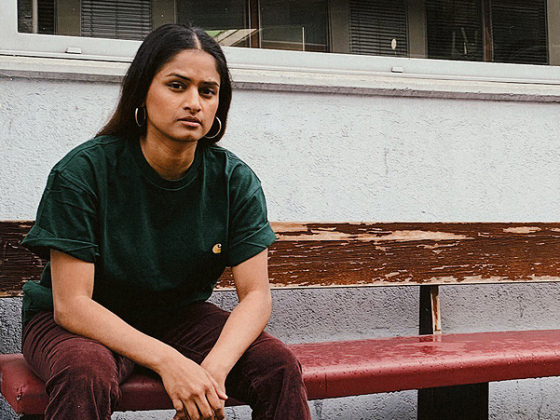