Kassa Overall is starting off the new decade strong with the announcement of a forthcoming album and the release of a powerful new single entitled “Show Me A Prison.” With the new track, the Seattle-raised, Brooklyn-based artist continues to establish himself as a renaissance man in the world of music with a truly unique sound and a breadth of skills that include drumming, producing, singing, and rapping. The song follows “I Know You See Me,” as the second track from I THINK I’M GOOD, which will be out February 28 on Brownswood Recordings.

With his genre-blending style, “Show Me A Prison” features a thumping groove and ominous harmonies that lay the groundwork for the swirling soundscapes and striking vocals. J Hoard also joins the track for some additional emotive words.

Along with his immense musical talents and original sound, Overall exhibits a perspective on politics and social justice on “Show Me A Prison” that takes his music to another level as he highlights issues in the American prison system. He even gets a contribution from legendary activist and scholar Angela Davis toward the end of the track. With this impressive new addition to his catalog, Kassa Overall gives more evidence that I THINK I’M GOOD should not be missed next month. 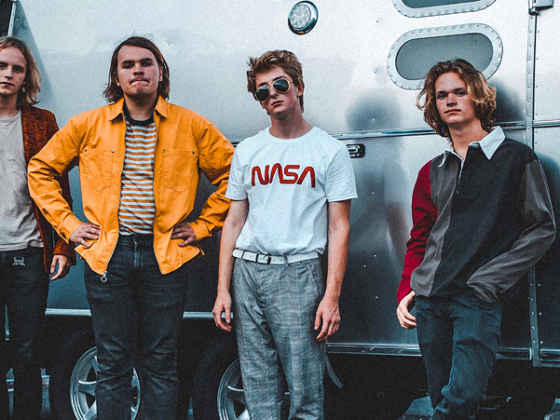