Whilst the new decade has begun to shrug off its novelty, an impassioned ode transcends to rekindle our excitement—all of its pulsing ebbs and flows amalgamating into an ambient euphoria that is "Hotel". The second single from ATTLAS's forthcoming debut album Lavender God, "Hotel" sees the Canadian producer meld well with MAYLYN, whose vocals cast inextricable spells over its sonic landscape.

Evocative and pure in its delivery, "Hotel" presents a tangible synthesization of ATTLAS's wandering mind, drawing forth a shelter of twinkling synths and intoxicating riffs for an emotive narration sung by MAYLYN. Coaxing listeners into a reverie of lush serenity, the producer offers a deeply personal introspection into sound, balancing progressive chords and drawn out reverbs for an all-around smooth blend that invokes all the right feelings in us.

Over the last four years, Jeff Hartford aka ATTLAS, has become one of mau5trap's most celebrated artists. The Canadian's enthusiasm for music began at a young age, growing up by playing in bands and learning instruments like the piano, trumpet, and guitar. His interest in songwriting further evolved when he attended university, interning for a composer after completing his courses. It was during this time that he started applying the techniques he'd learned in the studio to electronic music and began sending his completed works to mau5trap, with the label initially signing a few tracks and then ATTLAS as an artist. Since then, he's delivered singles, EPs, and remixes—all showcasing the textured, introspective sound he's spent years cultivating; it's no surprise that ATTLAS was voted as DJ Mag's Breakthrough DJ of 2019. 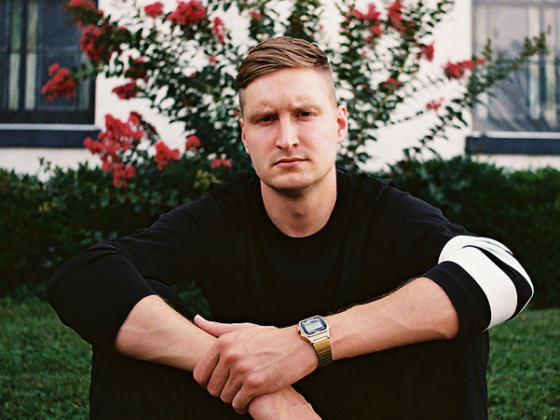 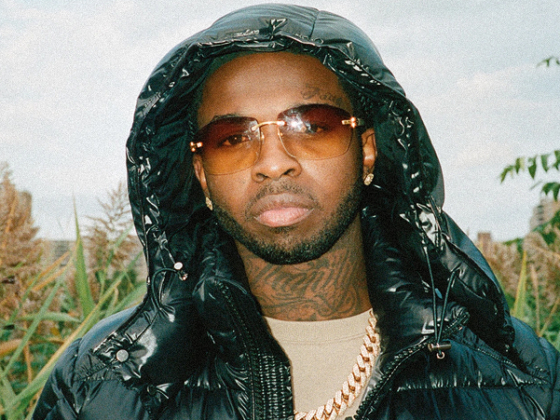