Progressive trance trio Above & Beyond have given EARMILK a bit of magic to share with readers ahead of their planned celebration of the end of a decade in New York. The 'New Years Eve with Above & Beyond' mix is a special edition featuring the freshest in the progressive trance sound the bandmates Jono Grant, Tony McGuiness and Paavo Siljamäki have pioneered and made their own over what will now be two decades since the group's conception in 2000.

The three trance titans will return to the city that never sleeps to usher in the new year with an Anjuna-all-star line of support, featuring coveted performances by Andrew Bayer, Genix and a rare opening set from Nox Vahn.  The event will take place at New York's Goliath event space, The New York Expo Center, where Anjunafamily members from all corners will be welcoming the decade to come on a 60,000 square foot trance-floor.

Above & Beyond along with their two fathered labels Anjunabeats and Anjunadeep have all seen undeniable prosperity in 2019.  At the helm of these triumphs lie the band's exploration of ambient sounds via their 'Flow State' album release, a return to The Gorge Ampitheatre by way of the newly bi-annual Group Therapy Weekender and Anjunadeep's takeover of the Albanian isle through the breakout of their Explorations festival series inaugural expedition.  All of whom look forward towards a bright and promising dawn of a new decade.  Anjunabeats, celebrating two decades since launch, enters 2020 with plans for their own destination festival in the French alps titled Elevations this March.

This decades past saw Above & Beyond rise into dance music critical acclaim and spawn nothing short of a globally-spanning movement amongst the cult-like Anjunafamily they play father to.  The three of them wrote and released what is still known to be their most prominent work to date, Group Therapy, which parachuted the act into the spotlight in 2011.  Their follow up We Are All We Need resulted in the bands first Grammy nomination in 2014. In 2018 they delivered their most recent Common Ground album and have just released their essential Out of Time EP last week. They've toured the world extensively, and regularly deliver doses of their Group Therapy elixir both weekly on their radio show and annually in a thoughtfully selected international venue for a globally broadcasted live episode. These last 10 years past have treated the band exceptionally well, and the dawn of the decade is certainly glistening in light of their celebration of 20 years in music.

Stay up to date on all things Above & Beyond to see what they'll bring in the next decade, and beyond. 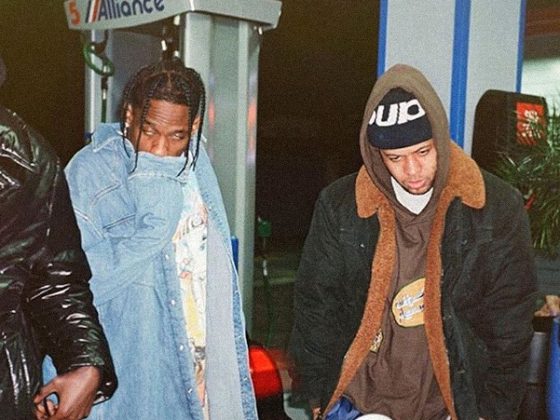 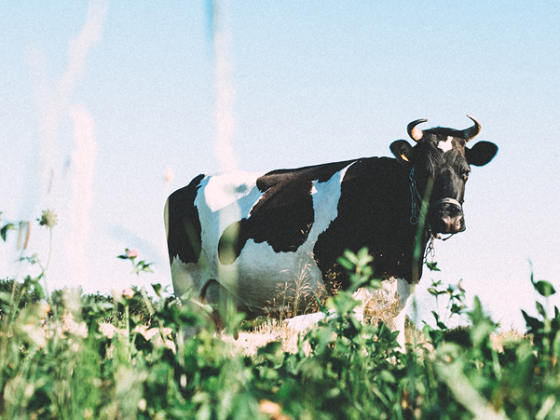