It wasn't hard seeing this somewhat off-kilter collaboration between Audrey and Jack Harlow. Their individual styles can be said to be only similar when you look at it from the weird perspective; Audrey straddles between alternative, trap-infused R&B and rap while Harlow effortlessly exudes geekiness and a striking lyrical style. On "Comic Sans," both acts are more than comfortable when it comes to their art.

Over the booming 808s and sparse production, Audrey kicks it off with a deadpan, rapid, devil-may-care delivery that matches the stop-and-go structure of the beat followed by Harlow, who adopts a similar style. From the title, the listener can tell these two are more than having fun with their stream of consciousness lyrics.

The video was shot in New York by Khufu Najee and Audrey Chu while Harlow was on tour in the city and he had less than an hour to wrap it up. The finished product, however, looks far from being rushed and ultimately captures the zany vibes from the lyrics. One second, Audrey is prancing around like she is in some 90's rap video and another she is shown hanging on to a basketball rim. Harlow's part was done in a tattoo shop where he is tagging an unknown individual with the title of the song in a weird, meta fashion, if you look closely at the fonts used.

Listen to "Comic Sans" on all digital platforms here. 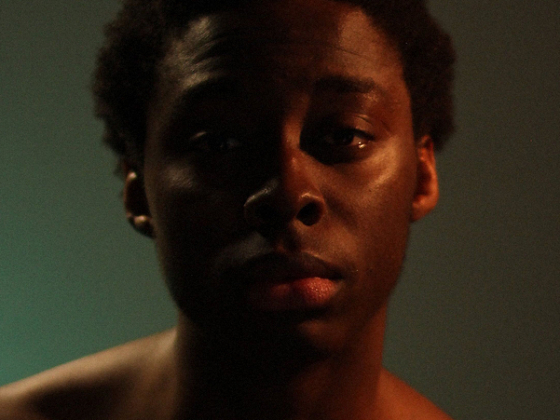 Buwa pays homage to his mother on "Dance With Me" 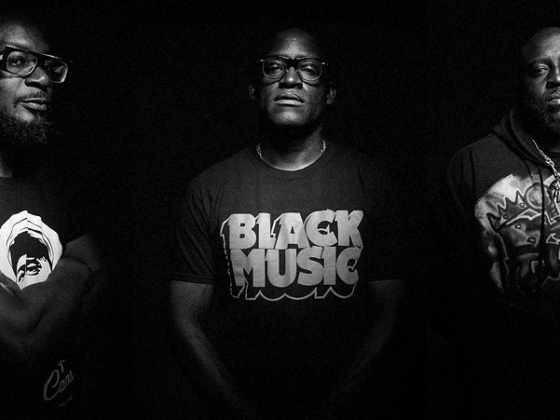