Beach Bunny’s newest single “Ms. California” is a story about a feeling as old as love—jealousy. The track is released alongside a music video, directed by Matt Gehl, showing how everything is just a little bit worse when you’re not with the person you want.

“Ms. California” is the second single from Beach Bunny’s debut upcoming album Honeymoon. Previously released is “Dream Boy”, a swooning story about young love and idealistic romance. The newest track is less dreamy, more brooding, and tosses out the poetic pleasantries that make us all a little more comfortable and confronts jealousy head-on. The lyrics are pointed and deliberate, leaving little to interpret. “She's your girl/She's in all your pictures/California girl, I wish I was her”. The normalization of this bitter feeling is refreshing.

Chicago’s Beach Bunny began as a solo project from singer-songwriter Lili Trifilio in 2015. Two years later, it grew into a four-piece when guitarist Matt Henkels, bassist Anthony Vaccaro, and drummer Jonathan Alvarado joined the project. Honeymoon is the band’s first offering via Mom+Pop Music with a timely February 14 release date. 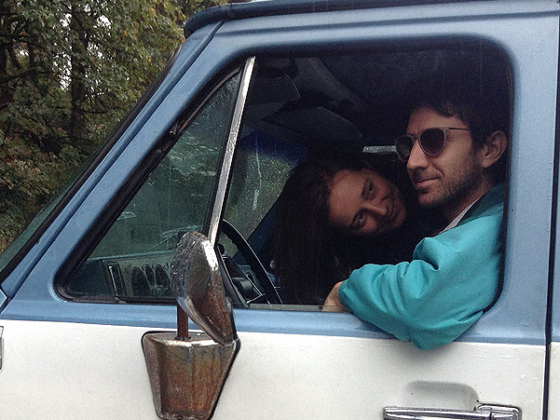 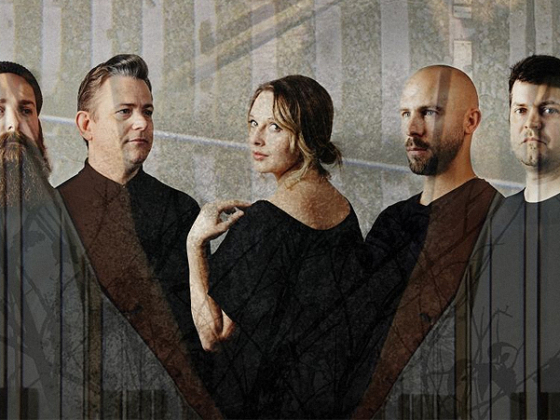 Submotion Orchestra stun with cover of "Show Me Love" [Premiere]