Endearing soul songstress Marie Lang has just released her five-track debut EP. Entitled Body, it is a brief yet focused musical effort on all fronts. The project has consistently honest songwriting that rides colorful instrumentals and soothing vocals. Body is made up of two brand new tracks and three previously released singles, all of which are made stronger within the cohesive character portrait the album paints.

Body captures all of the dynamic highs and lows of intense labors of love, both for a significant other as well as her family. Marie Lang and her rich backing beats capture climaxes, lulls, fights, and realizations alike. Her silky smooth croons succeed in both indulging in and questioning her intimacies, making for an emotional rollercoaster of an EP that is as compelling as she is. Body shows Lang singing over layered electronics as well as more raw, stripped-down instrumentation. There is ease and honesty to both approaches.

"Driveway" is by far the most emotionally striking ballad from Lang as she details coming back to her childhood home for the first time and being reminded of how supportive her mother has been. Marie's repeated words "carry me, carry me home" hold the most weight in their simplicity. You can hear the vulnerability in her voice.

The EP ends with the rich and uplifting title track with densely pulsing chords and angelic background cries. The hook "slowly, baby put your body all over my body, picking me up" acts as a cathartic embrace concluding a long fought emotional battle. It feels like relief after the relational knot is finally unwound. The end here is only fitting given the romantic fluctuations that Body brings, and by then it feels like a victory for the audience too.

Despite the short runtime, Marie Lang's compelling debut EP shows profound self-awareness and bravery. It puts a finger on the pulse of a young, yet poignant creative who has nowhere to go but up. Listen to Body here. 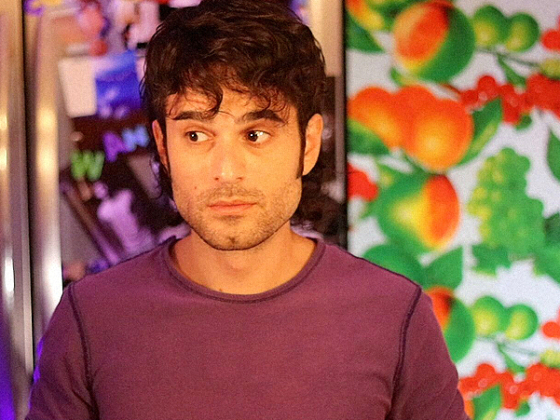 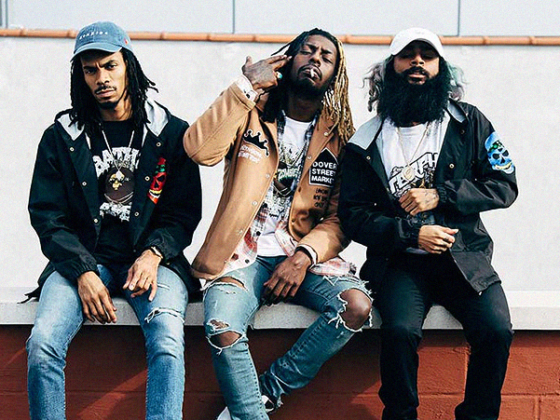