1 year ago by Tanis Smither

Irish singer/songwriter Rosie Carney and Massachusetts native Woodson Black (better known as Haux) have a lot in common. Both artists have had complicated relationships with their musical careers. In 2015, Carney was signed to Polydor Records and dealing with waves of anxiety and depression amidst her burgeoning career. The label dropped her, a blessing in disguise in hindsight, although at the time the decision launched her career into uncertainty.  Haux's millions of Spotify streams put him in the spotlight, but the singer and producer had to cancel a portion of his European tour and return to The Berkshires to deal with trauma and reassess his situation. Today, the pair have released a collaborative single called "Eight," mere weeks after announcing their mutual signing to a brand new label called Color Study, a joint venture with Ultra Music.

"Eight" is a meandering, intimate recording. The vocals of the two artists echo and weave around one another and Carney and Haux each play to the strengths of their duet partner. The two have been singing together for a long time, and have formed a strong working partnership. 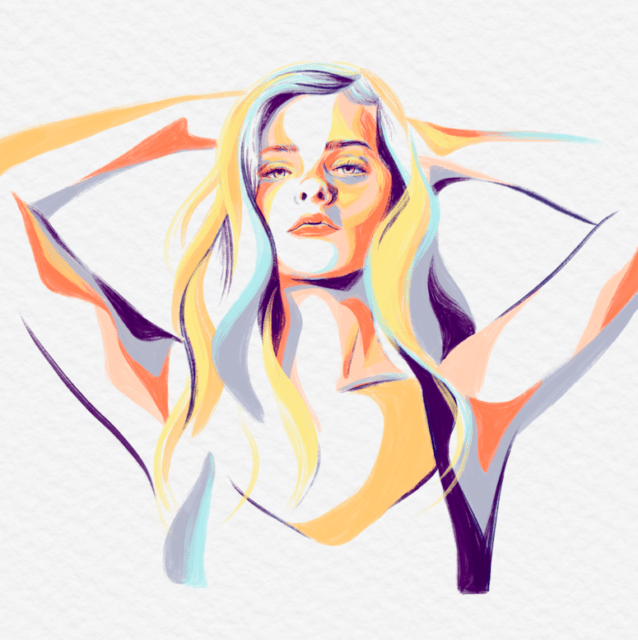 Color Study founder Spencer Kelley is aiming to encourage this kind of collaboration between his artists, and hopes to allow all of them to work closely with one another and develop their sounds. "It's come together in this really cohesive roster," he told Billboard yesterday. Color Study's other signees include Charli Adams and Henry Jamison.

Carney, for one, is finally comfortable. "After meeting with the Ultra team and signing to CS I immediately, and for the first time in my career, felt at home," the musician shares with EARMILK. "I feel so honoured to be a part of a team who is so clearly passionate, not only about the personal quality of the music, but also about helping to truly  articulate the artists vision."