Many may know her from her various music covers on YouTube, however, Jensen McRae has finally released her debut single “White Boy”. On this introductory track, the 22-year old’s soothing voice is paired with some very vulnerable lyrics that highlight her immaculate wordplay, making “White Boy” a song worth adding to any playlist.

“White Boy” kicks off with a warming guitar melody before McRae hops on the track to begin discussing the disappointment of being romantically ignored as a woman of color. Centered around the heavy feeling of loving people who are hardwired against you, this record is a song that invokes deep emotion and relief for those that can relate to her pain. "You wonder if the guy was a bigot, or if he’s just a jerk.” McRae shares, “You wonder if you could have done something to make him like you more, wondering what might have happened if you were white. And then you hate yourself for even wondering that because it’s almost 2020 and you know how unfair it is that you still have to ask yourself and the world that question.”

Sparked by instance at a party with her friends, “White Boy” emphasizes the microaggressions that continue to live in a racialized society. With lines like “I turn invisible. I don't like who I am to you.”, Jensen McRae’s vulnerability encapsulates the feelings of being a black girl plowing through a white world when it comes to interracial relationships. Amongst the whirlwind of emotions revealed through “White Boy”, McRae has found a silver lining. “I found friends that make me feel validated [in my feelings],” says McRae when sharing with us the importance of surrounding yourself with people who don’t dismiss your thoughts.

Despite her zoning in on her personal experiences, McRae continues to impact multiple audiences with this song, making “White Boy” a standout in her musical career. As far as what's to come in the future, Jensen McRae has already teamed up with Grammy award-winning producer Rahki for her debut album. Until then, we’ll have “White Boy” in rotation.

Jensen McRae will be releasing her debut album at the top of 2020. 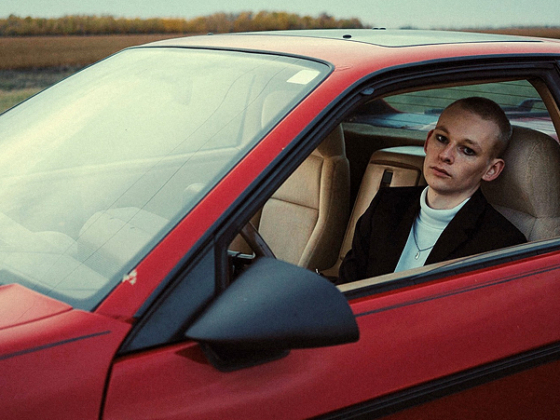 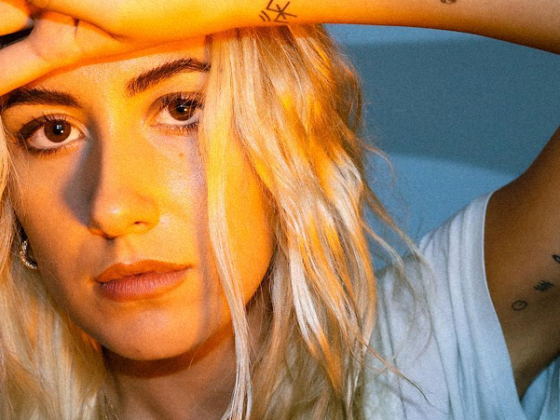