Synth-powered singer-songwriter Boniface announced last week that his self-titled debut album will drop next Valentine’s Day. He also teased his first LP with “Keeping Up (Spike Stent Mix),” a dreamy yet danceable ode to both the beautiful and tragic aspects of love and the challenges of “Keeping Up” with them.

As Boniface, Micah Visser writes soundtracks to the nostalgia of growing up and learning from your mistakes. “Keeping Up” is about finding a sense of belonging in high school with his fellow “music nerds.” He felt safe with these people, as Boniface further explains, “Love is complicated, and when you get close to people you start seeing the bad along with the good. You see the bad in yourself, the baggage you’re carrying and you realize everyone else has it too. You realize that no matter how hard you try, you’re going to make mistakes.”

Boniface named himself after his hometown of St. Boniface in Winnipeg, Manitoba. His brother, Joseph, plays both guitar and keyboards for Boniface (and has recently tattooed the words “Keeping Up” on his bicep). Since then, the brothers have toured extensively over the last couple years. They have supported a variety of alternative acts throughout North America and Europe, including Circa Waves, Blaenavon, Let's Eat Grandma, and Lo Moon. They are currently on tour in Europe with White Lies.

The upcoming album will feature several previously released singles; danceable pop anthems like “Phantom Limbs,” “Wake Me Back Up" and “Dear Megan" will be balanced with heartfelt, self-reflective ballads like “Fumbling,” "I Will Not Return as a Tourist," “Again and Again,” “For Love,” and a stripped-down cover of Chromatics’ “The Page.” 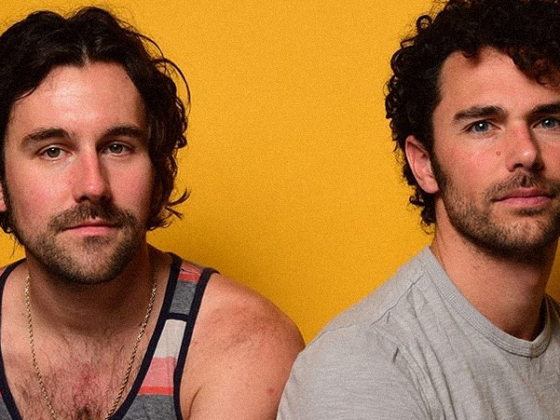 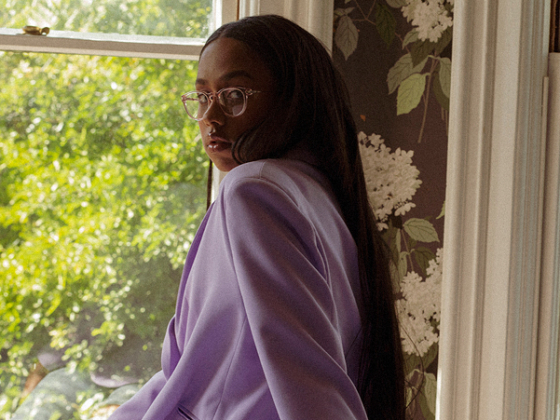