Memphis artist Duke Deuce releases visual his newest song "Crunk Ain't Dead." On it, he breathes fresh air into a 20-year-old Three Six Mafia track as he allows his influences be heard. He proclaims that crunk, a wild subgenre that originated in his hometown but made famous in the early 2000s by Altana super-producer Lil Jon is not dead but lives through him.

Quality Control signee generated a buzz with his viral video to his song "Yeh" earlier this summer. In addition to "Yeh," Deuce followed up with multiple placements Quality Control's collaboration album Control the Streets Volume 2.

Duke is known for his fun and unique dance moves and there is no shortage of them in the visuals. From the moment the video starts, the crunk energy is felt while Duke is musically and visually engaging his audience. Duke is keeping up his momentum with cross country shows and signs of a full-length project on the way while being one of Rap's newest most entertaining acts. 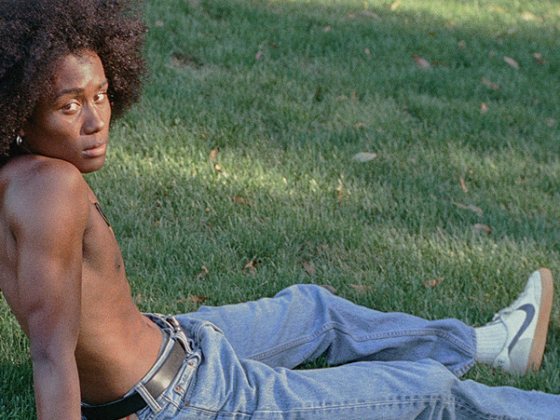 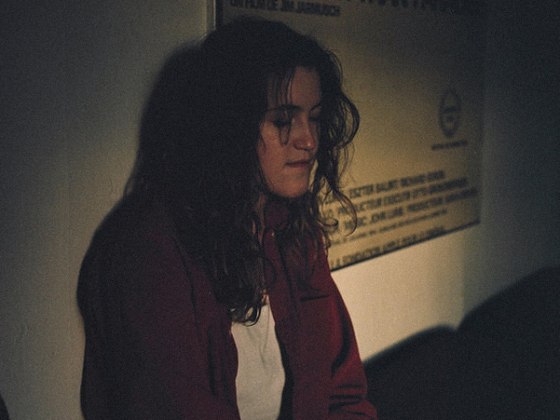 Sasha Cay invites us in with "Archie" [Video]