Afro-soul singer/songwriter and guitarist Faith Mussa has released the official music video for the Rudimental remix of his global single "Ndi Konkuno." The video, shot in Mussa's native country of Malawi and released by Beating Heart, is an inspirational visual highlighting the plight of people marginalized by race, color, sexual orientation, nationality or political affiliation.

Keeping the infectious guitar riff of the original intact, Rudimental does a fantastic job of infusing an electronic flair with a unique, future soul twist. Think K'naan meets Black Coffee. This rings especially true in the break after the first chorus, when the group's afro-inspired percussion rhythms churn while Mussa fluidly waxes poetic about the track's title. "A real pleasure working with such a great talent, a real soulful voice from Malawi," Rudimental said. "We were blown away by his one band performance at Glastonbury, you must see him live, he mixes traditional Malawian music with a drum machine and loop pedal."

The Beating Heart imprint was founded by Black Butter Records co-founder Olly Wood. It is a charity-driven project born from a catalog of East African field recordings made in the 1950’s, which gives local artists a platform to release music and sample its archived recordings. Beating Heart aims to spur a new wave of collaboration between Africa and the rest of the world by using an untapped archive of 70-year-old field recordings housed at the International Library of African Music, which was founded by the late ethnomusicologist Hugh Tracey. 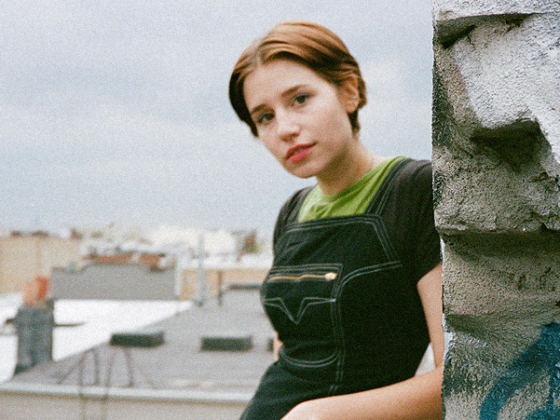 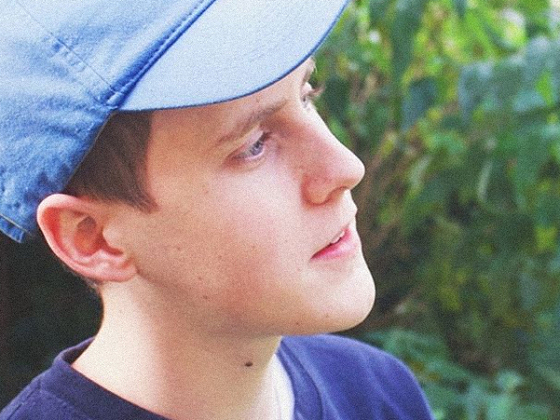 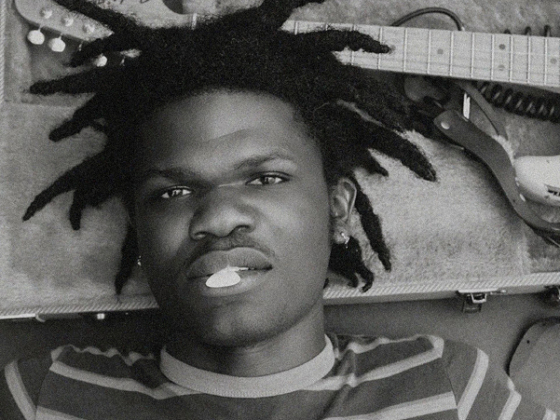 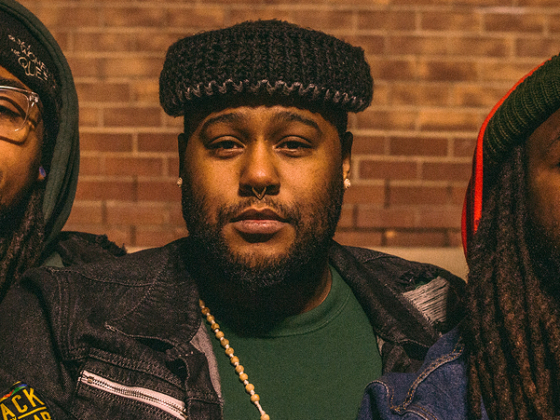 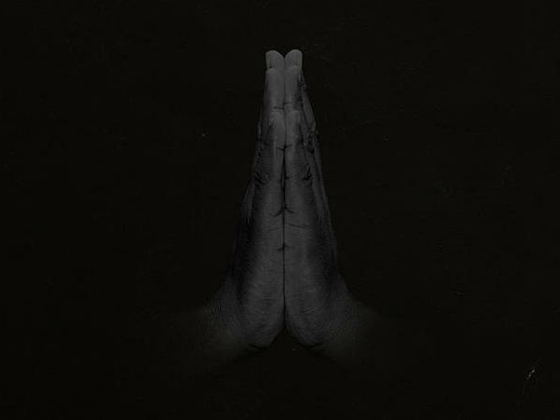 SAULT emerges from the ashes of 2020 with 'Untitled (Rise)' 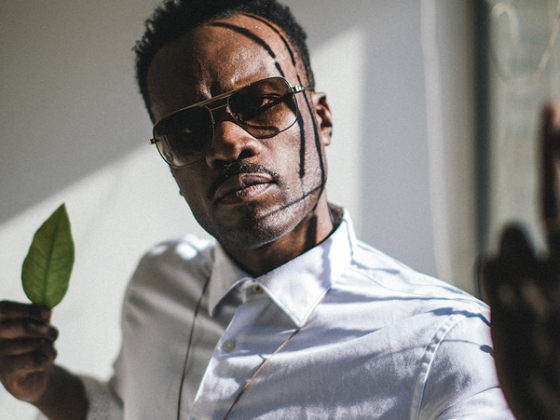