Disco Shrine, aka Persian Barbie, has been hustling. She throws elaborate parties, travels the world DJ-ing and puts out glitter-soaked pop songs packed with attitude.

Her new song “Power” is about finding your strength when you’re doubting yourself. She sings a reminder that no matter how much pink-patent leather and glamorous hotel lobbies we see on her Instagram, that’s just the surface and inside every party-queen is someone facing demons daily.

The song features synth-pop duo Magdalena Bay, she met them at one of her weekly dance parties and a fast-friendship formed. Both artists are experts in DIY pop and experimental marketing. "Power" was even recorded in Magdalena Bay’s apartment. The song starts with a sparse beat, and a chorus that doesn't read as an anthem, but a mantra, soothing and reassuring.

Disco Shrine’s breakthrough was her debut single “Up In The Air” which was inspired by her parents' immigration story to America from Iran. The song received global recognition and Disco Shrine hosted pop up events in Laundromats, Barber Shops, and Mattress Stores to advocate for immigrant rights. 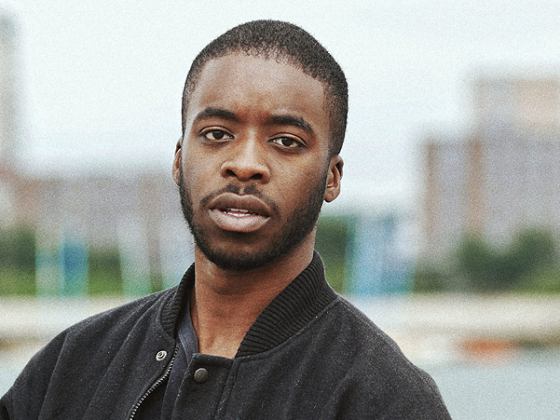 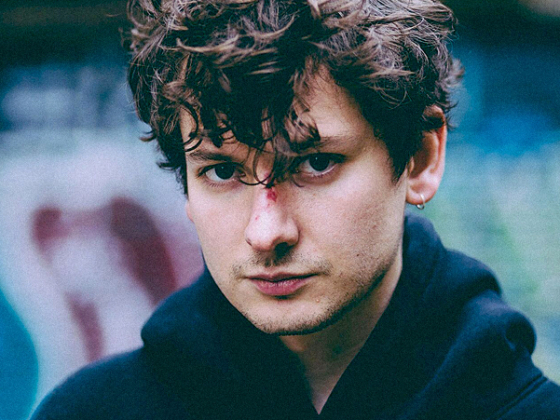