West Coast boys through and through, Warm Brew returns with the Unforgettable Summer of 20 Somethin’ EP, serving six anthems to define the native trio’s gratitude for the Cali summers they were raised on. “Best 4 U” stands out against the previously released singles with an optimism representative of the group’s growing acclaim.

Members Ray Wright, Manu Li and Serk Spliff deliver sanguine truths complemented by Al B Smoov’s rolling beat and striking orchestral interludes. “What’s best for me ain’t always best for you, I ain’t choose the life it chose me just fit the shoe.” With the changing flow of not only their distinct vocals but also their evolving lives, the trio alludes to much more than a surface level explanation of shifting relationships. The same attitude present in the gang’s first albums manifests in every note of “Best 4 U,” the undeniable consistency of Warm Brew’s sound paving the way for a near-tangible authenticity in every lyric.

Dating back to when they met at Santa Monica High School, Warm Brew has been owning the southern Californian sound with a voice respected by the fans and industry alike. Signed to Red Bull Records back in 2016, Warm Brew insists with every release that the respect for their craft matches their ambition. With two albums and two EP’s under their belt, the upward trajectory is inspiring as they continue to prove they have an indulgence-worthy dynamic. 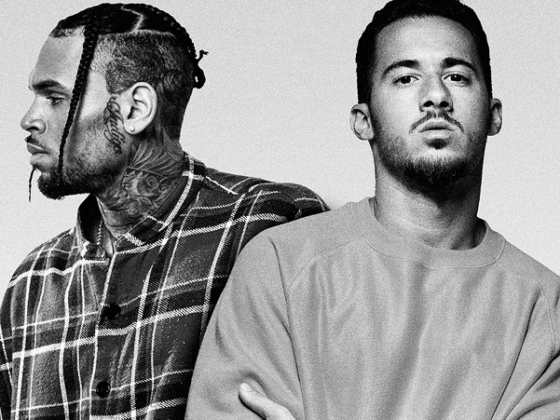 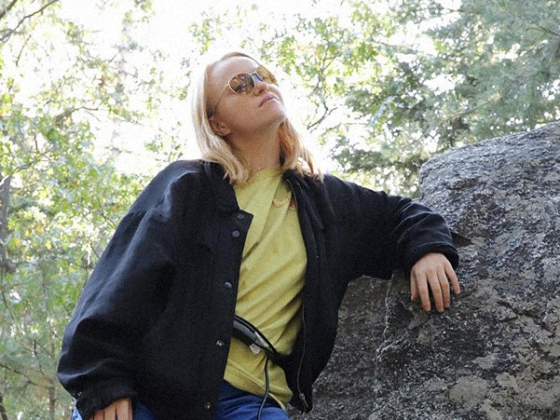