Nashville’s Sophie Allison has been releasing consistent DIY indie rock as Soccer Mommy since the early EPs she created in her bedroom during her teenage years. Her new track, “yellow is the color of her eyes,” is ambitious new installment to her sound, clocking in at over seven minutes and accompanying a music video directed by Alex Ross Perry.

Though Allison’s sound has elevated to studio quality in recent years, she’s loyal to the lo-fi style that brought her to prominence. Hazy guitar provides the backbone of the track, disappearing at calculated moments to let Allison’s voice take control.

“yellow is the color of her eyes” is a song about yearning —  it’s drawn from her feelings during a long stretch on tour, during which she felt the impact of being separated from the rest of her life, specifically from her mother. Despite the forlorn theme, Allison maintains her signature understated self-assurance. There’s strength in the matter-of-factness of her vulnerability. “Loving you isn’t enough/You’ll still be deep in the ground when it’s done,” she sings, the grim subject offset by the tenderness in her voice.

The final melancholy orbit of looping electric guitar in the outro feels at once cinematic and intimate, bringing the track to a satisfying rest. 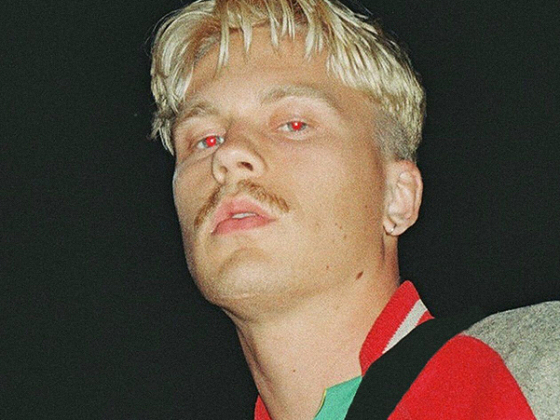 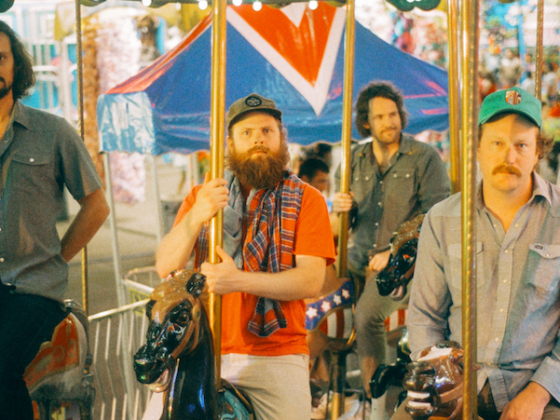 Futurebirds tap into the nostalgia of youth on "Crazy Boys"