Husband and wife shoegaze duo The Know unleash their latest wistful dream-pop single “143”.  Inspired by Tom Waits’ "(Looking for) The Heart of Saturday Night", he track seamlessly mergers autobiographical and fantastical lyrics. With light, ethereal soundscapes and warm earnest vocals the song narrates hazy recollections of a night out.

The visuals for the single display a wild night in the city of Los Angeles. From smiley face balloons to pizza and adorable dogs, the video features everything you need for an epic evening on the town.

The Know began in late 2018 when Daniel Knowles and his wife, Jennifer Farmer, spontaneously decided to stay in Los Angeles instead of going home for the holidays as they were inspired to make music together. Isolating themselves in their studio, with no concrete plan, the two crafted fuzzy dream-pop shoegaze inspired by Beach House, The Jesus and Mary Chain as well as 60s girl groups.  Soon the glistening single '143' was born, highlighting Farmer's rich vocals over textured soundscapes.

Knowles has toured with prominent artists such as Cigarettes After Sex, Sharon Van Etten, and Phoebe Bridgers to name a few while Farmer directed all the band's visuals.  ‘143’ is a stunning example of the exceptional gift the duo possess for profound lyrical storytelling.  Watch the playfully fanciful visuals out now. 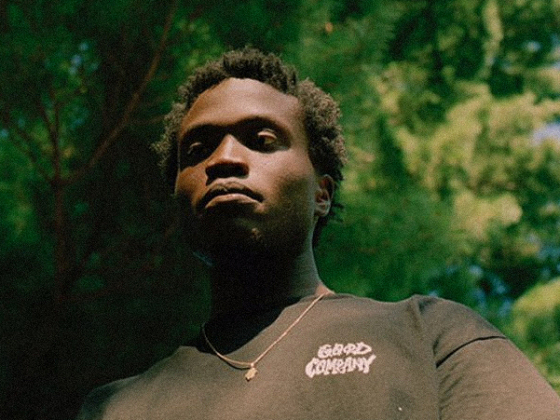 Medhane gives us a rhythmic change up on "Affirmation #2" 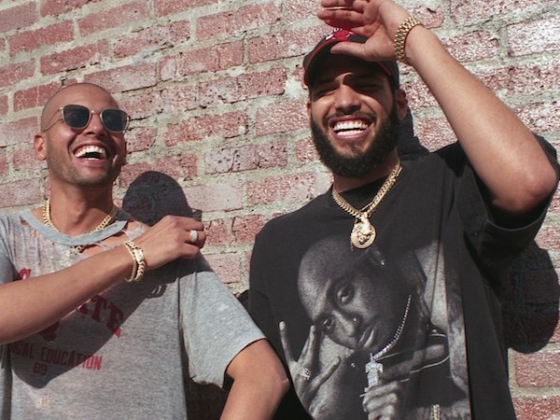 Louie Vega, The Martinez Brothers, and Marc E. Bassy on the road to "Let It Go" [Q&A]