With only two singles under his belt, singer-songwriter RUFUS is already hard at work making sure that you know his name. The Malaysian 17-year-old even recently opened for Alec Benjamin on his tour stop in Singapore this past summer. And with the release of his third single, "Atlantis", it's becoming more and more clear that he's deserving of every watchful eye and eager ear.

Heartfelt and sincere, "Atlantis" is a lyrical exploration cushioned between poignant guitar strums and a billowing bass. It's a tale as old as time—the lament of a broken heart—but instead of raw choruses or piano ballads, it's set to the backdrop of the vast night sky.  The slow, deliberate change between channels in the production (bringing either the looping guitar or silky vocals into focus) injects the track with the weightless feeling of simply drifting off to space.  And even when it twists with Imogen Heap-inspired harmonized vocals and crescendoing strings, there is peace to be found. Because underneath all those layers, you are still simply drifting off into the stars with lyrics in your mind, and a beautiful melody in your heart. 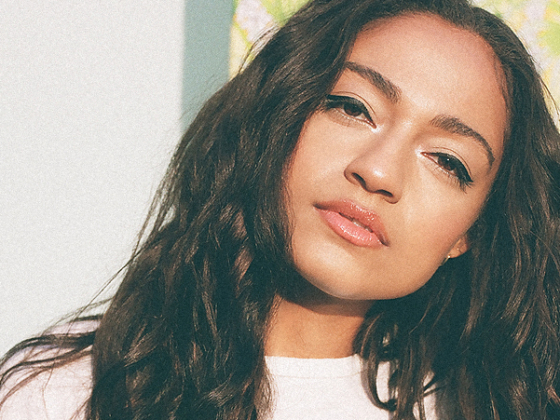 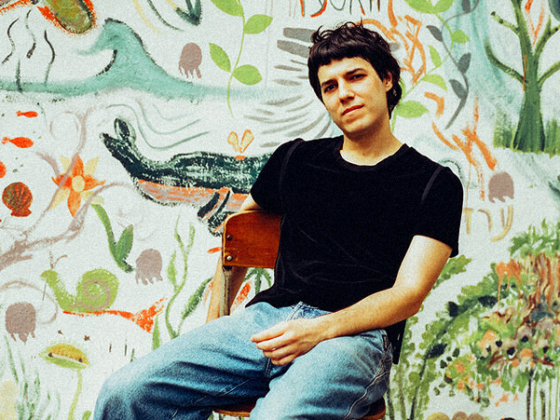