After taking us back to the good old '90s on his last single "Those Were The Days", UK emcee K.I.N.E.T.I.K is now on an introspective journey trying to "Come Back Home". Serving as the fourth and last single, the record sees him working with his label-mate/producer Terem and longtime collaborator Imperial.

K.I.N.E.T.I.K. set it off on a lovelorn note as he describes in vivid detail his return home following an exhaustive tour. The romanticized lifestyle of touring is quickly overshadowed by the tumultuous drag of living out of suitcases and in small hotel rooms night after night.  While things get mundane and the heart longs for that special place we call home. K.I.N.E.T.I.K.'s storytelling lyricism effortlessly flows over Terem's instrumentals of smooth guitar plucks, seductive basslines and a catchy melodic hook. In the first verse, the emcee describes a longing for the intoxicating smell of fresh bedsheets and the fell of his favorite mug with his name on it. For the second verse, he launches into scathing and sarcastic comments about the devastating effects of gentrification. To close the song, Imperial cuts in the classic line from the late Prodigy on "Shook Ones Part II" where he says “…if I die, I couldn’t choose a better location..” Very apt indeed and it sure makes that hardcore sound so beautiful.

Get "Come Back Home" on all DSPs here. 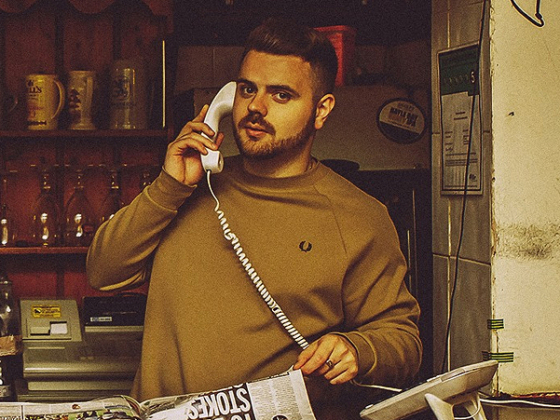 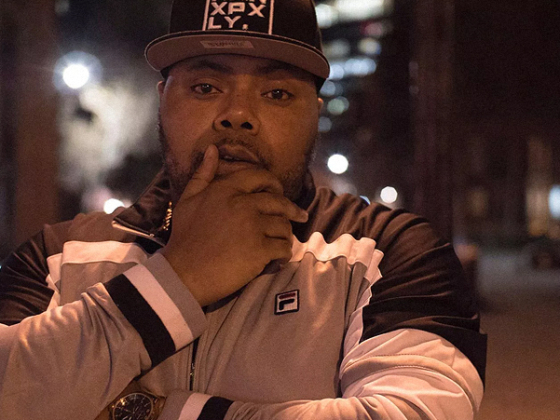