Australia’s veteran producer Ta-ku returns with the new duo project Please Wait, in collaboration with Canadian artist Matt McWaters. The duo (Please Wait) set things off as they share the first single "Flight 99" featuring modern jazz house multi-instrumentalist and singer Masego. Built on a smooth ethereal key arrangement and down-tempo vibe, the result is as dynamic as they come with Masego's honeyed vocals and heartfelt lyrics that hit the soul.

Indie hip-hop act Jacob Manning shares the video for his song "Keep Calling". The soft guitar-driven beat has a bright, fun-filled vibe that fits Manning's playful demeanor and somewhat personal lyrics. The video goes for a minimalistic and organic feel with the rapper performing the song while walking randomly through Santa Monica

Get it on Soundcloud, Apple Music, Spotify, and Deezer.

Noah North shares his profound emotions on his new release "Mine". The heartwarming record sees the soft-voiced singer dwell on a strained relationship where he admits to his faults and his constant failings but yet his partner still keeps hanging on.

LA-based Zimbabwean artist-producers BANTU and DR. CHAII are back with a massive new single titled "DiCaprio", featuring multi-platinum selling British singer-songwriter Bipolar Sunshine. Built on an infectious samba-rhythm and an unforgettable flute that runs through the course of the song, the trio aims to keep the dancefloor packed. "DiCaprio" serves as the third single to be taken from the duo's highly anticipated 6-track collaborative EP currently in the works following their breakthrough single "Jackie Chan", and this summer’s infectious jam featuring Soaky Siren titled "Summer Whine".

Indie hip-hop act Dave Zup delivers a heartfelt piece in the form of his new song titled "Red Lentils". In a brief period of self-reflection, he blends his experiences with witty rhyme schemes over jazz-influenced guitar chords and a crackling kick and snare.

Get it on Soundcloud, Apple Music, TIDAL and Deezer.

Capital Öde (or Öde as his family calls him) is a Canadian born, US raised rapper/DJ who was born in Scarborough on the East side of the GTA (Greater Toronto Area) to two immigrant parents. On his newest single "Live Illegal", Öde navigates the struggles of immigrants adjusting to their new lives while detailing his own personal experiences. The song was made in support of all undocumented immigrants as Ode himself grew up in this country as an undocumented immigrant from the age of 10 and didn’t become a permanent resident until he was 21.

Braezin (aka RMB Braezin) is a budding emcee out from Greeley, CO whose newest release "Black Light" caught our ears. The record sees him taking time out to reflect on his life post-breakup. Backed by a soulful piano-driven beat he pours his thoughts on wax from a hindsight perspective. Get it on Apple Music, and Deezer.

Mike G shares the visual for his song "This One" as he continues to promote his Exile EP. The director opts for a dark futuristic aesthetic while putting Mike G in the forefront as he kicks smooth flows over the trippy, laid-back production. The rapper recently performed at Camp Flog Gnaw festival and is gearing up for his debut full-length album Stealth Fighter.

"Useless Summer" is Baby Powder's second release after 2018's Bittersweet and a series of successful gigs in the UK. The London-based band, made up of duo Sedef ( Vocals ), Titus Maz ( Guitars, keys, production ) team up with bassist Federico Sidero and brilliant keys player Andre Louis for this smoky summer jam. The single talks about the challenges of living and making it in a big city, dealing with stress and up and lows of an unpredictable eclectic life. Vocalist Sedef delivers a heartwarming performance over the neo-soul/electronic-infused backdrop as listeners are treated to a warm and soothing vibe from the band.

Izy (pronounced eye-zee) is a Melbourne-based soul trio made up of bassist/vocalist ​Warrigo Tyrrell​,  guitarist ​Ryo Montgomery, and ​Maru Nitor-Zammataro on drums. On their first single "Moon", the trio seamlessly blend synchronized jazz-infused soul with a stripped back energy. Tyrell's evocative vocals take center stage and gush with passion over the minimal groove as he serenades the lady whose radiant beauty caught his heart. The song was written by Tyrell who was inspired by the moonlit night from his bedroom window.  Get it on Soundcloud.

Rising artist Debrah Jade shares the visuals for her recently released single "Voodoo". The sultry soul-drenched record showcases her smooth angelic vocals peppered with alluring harmonies over a lush future R&B backdrop provided by producer Memru Renjaan and songwriter Will Knox. The Wessel Groenendijk directed visual keep it classy all the way with a focus on Jade as a sensual being with an entrancing charm. Jade is currently putting final touches on her debut EP slated for a 2020 release. Get it on Spotify.

Cash Sinatra – "What It Is"

Cash Sinatra doesn't mince words on this insightful new track titled "What It Is". Sinatra gets personal as his lyrics paint a vivid picture of life in his hood and all the hurdles that stood in his way. For the visual, he teams up with director Statik Shots who takes the viewers deep into East New York, Brooklyn where the coming of age story occurs. Get it on all DSPs here. 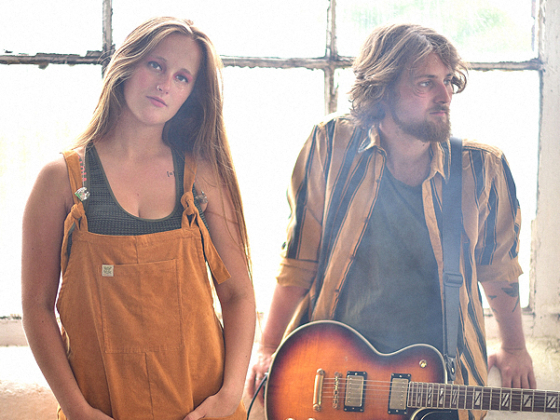 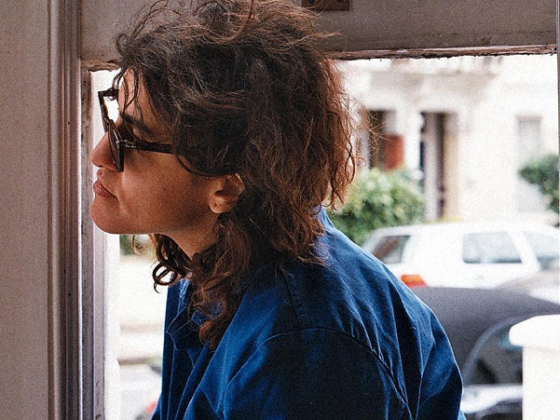