The hip-hop artist brings a cool excitement and head-nodding rap style to an instrumental whose simplicity is its strength. Givez's self-produced track is one that allows him to show off what makes his music special: his poetic bars. With no hook, his calm voice and fluid raps are on full display while his charisma and confidence are able to shine. The visuals for "$ide Get Tha Money" bring the West Coast positivity in the track's lyrics to life; the sun is shining as Givez and friends are seen driving lowriders and enjoying themselves at a barbecue. Check out the new video and track, "$ide Get Tha Money," from John Givez up above. 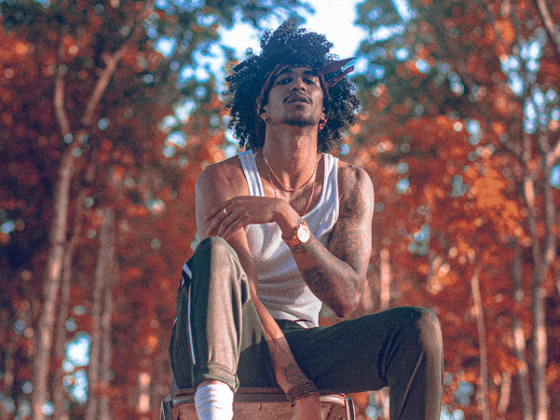 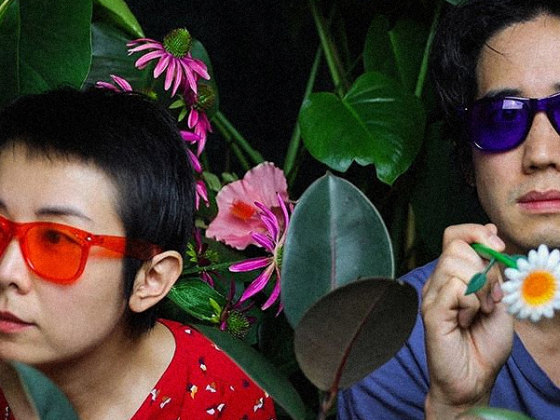