Meet Ayoni–the Barbadian-born, California-based singer-songwriter whose music is a welcoming spring of gentle reflections. There's something about the organic grit in Ayoni's voice that opens an endless universe of emotions. On Iridescent, warm island hues from the singer’s homeland give refuge to the wanderlust mind as Ayoni's angelic vocals engulf listeners in its magical warmth. An ode to self-discovery and healing, Iridescent explores Ayoni’s journey of self-love, divine femininity, and the ever-evolving nature of personal peace.

Beginning up with the starry “Wife You Up”, Ayoni’s alto resounds over the tops of thousands of mountains and sends shivers down listeners’ spines before an upbeat dubstep beat kicks in and gets listeners on their feet. It flows effortlessly into the movie-like “Santa Monica”. Ayoni’s vocals swoop from high to low on an air of gentility. A heartfelt song of abandonment, Ayoni pens a memo to an ex as a reminder that after all is said and done, she knows she tried her best. The somber hues of “September” send the relationship off on a solemn note. The trill of organs signifies the death of things past, but also the birth of a new Ayoni, as she sings about a form of self-actualization that she wasn’t able to achieve tied down in a relationship. Ayoni then reaches new heights on the breezy “Rap Songs”. Over a laid-back hypnotic R&B beat, Ayoni discovers unshakeable confidence from within–and she isn’t afraid to put it on display. With the window down and hair blowing in the wind, Ayoni cruises and dances her way to a new destination: freedom. Ayoni refuses to be tamed and affirms her individuality on “Divine”. Its tropical rhythms sing of a new type of romance – self-love. Its sun rays celebrate resiliency found in hard times. On “For You”, Ayoni has established a new mantra for relationships. She refuses to be swayed or discouraged like before, as she declares, “You can’t phase me out, ‘cuz the love’s too good for you.”

Unfortunately, the journey does come to an end, but it is a hopeful one. Ayoni closes her diary off with the reflective “Me And My Light Lit Lover”. Sprinkling the track with the echoes of her multi-layered soulful vocal parts, “Me And My Light Lit Lover” represents a journey of self-discovery and describes her ache for new adventures. It captivates a brightness that foreshadows a hopefulness rooted in self-love.

Aptly titled, Iridescent describes the multifaceted and colourful layers of Ayoni as she progresses along the journey of self-discovery. 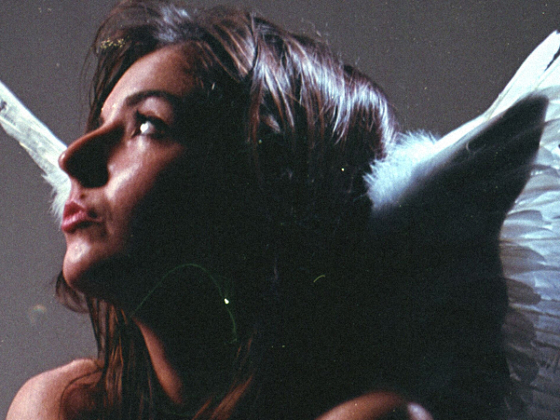 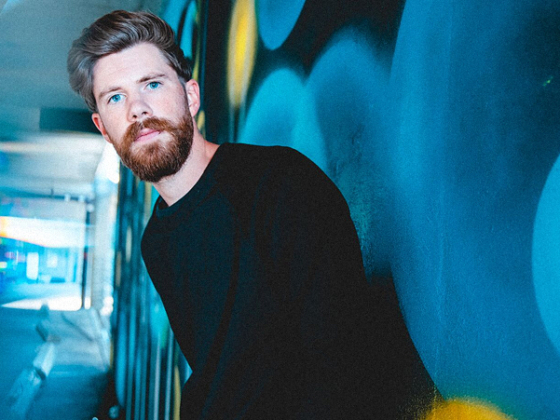