Orlando-based rapper Lafayette Stokely is a vigilant student of the game as displayed on his latest song titled "What They Say". The smooth-voiced emcee goes for a more confessional route on the song and details his discerns with the music industry. Backed by a soulful, retro-tinged production from Dreamlife and heartwarming vocal assistance by fellow Orlando singer Vokael, Stokely shares some heartbreaking facts about how unfair the industry can be at times.

“What They Say” is taken from Stokely's upcoming project In Due Time, out Spring 2020. get it on Spotify. He also put out the visual teaser for the song with a full video planned for release later in November. 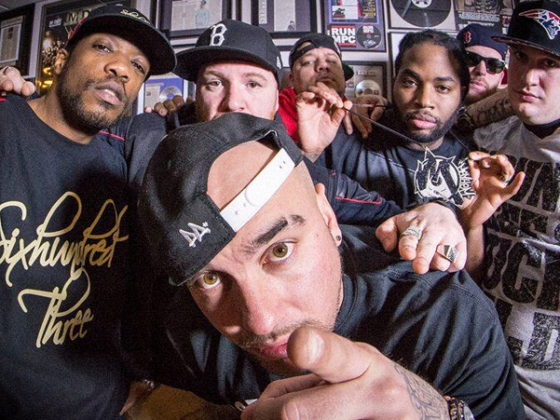 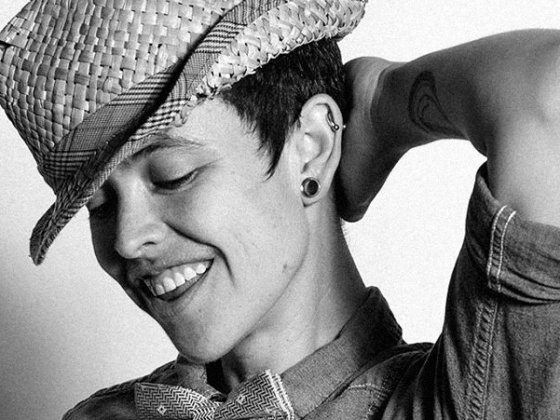