Whilst the blushing leaves of autumn have already dawned and the chilled breaths of winter sneak up close, Soleil Camara has other plans—shaking off the breezy seasons with a fresh, summery interpretation of StarRo's "Time Off". In true future beats club fashion, the Sweden-based DJ/producer has fused the classic track with an a capella originating from Wiley, Sean Paul and Stefflon Don's "Boasty" featuring Idris Elba, for "Boasty Vs StaRo (Future Beats Flip)".

Speeding the tempo up and adding glimmers of unabashed shakers and percussions for an alluring narrative, Camara cements us in a groove—lulling us into every facet of a retro-futuristic soundscape. The masterful genre mash-up that is "Boasty Vs StaRo (Future Beats Flip)" takes us through a unique whirlwind of eclecticism, with Camara melding varying beats and urban tinges for an exquisite masterpiece.

Malmo-based artist Soleil Camara has a musical background deeply rooted in the urban scene. Hip hop, soul, reggae, trap, and alternative EDM are some of the many genres in which he finds inspiration, experimenting with a fusion of all the aforementioned genres to create his own unique sound. After being billed as a supporting act to Stephen Marley and Konshens on their Scandinavian tours back in 2013, Camara headed to Stockholm to work with BMI awarded producer iSHi (The Alley) for his mixtape "Spring Pieces" which features Pusha T, Astrid S, and Tinie Tempah among other artists. Together with iSHi, the artist also wrote a single track and music video called "Get At Me" which was released to critical acclaim. Since then, Camara has released various covers and singles whilst getting into music production and DJ-ing, with plans of self-produced works filling in the rest of 2019 to come. 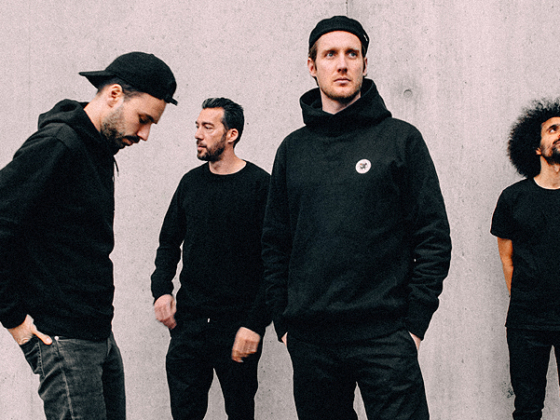 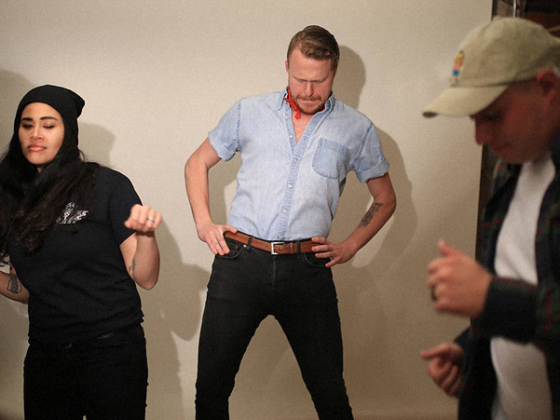 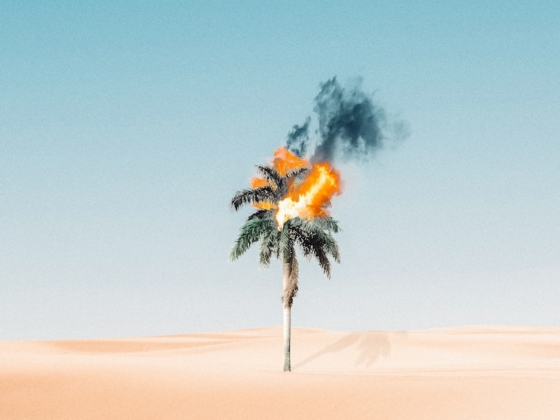