Nearly a year and a half after the release of his orchestral album Where's the Drop?, deadmau5 has announced the release of an extensive remix album that will bring those arrangements back to their birthplace in the electronic space. Announced with a remix from Spencer Brown, the first track release feels like a taste of what's possible when music goes from being electronic, to an orchestral score, and back again. The classic "fn pig" reemerges with new style, substance and depth with Brown's work.

The tracklist features remixes from some prominent names across the electronic spectrum – Morgan Page, Pig&Dan, No Mana and others. here's the drop! will be released on October 4 and is available for pre-order. 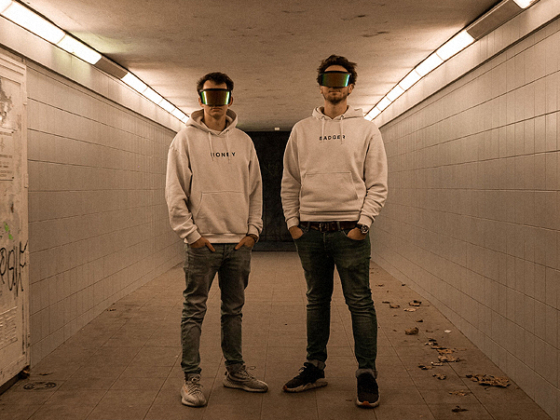 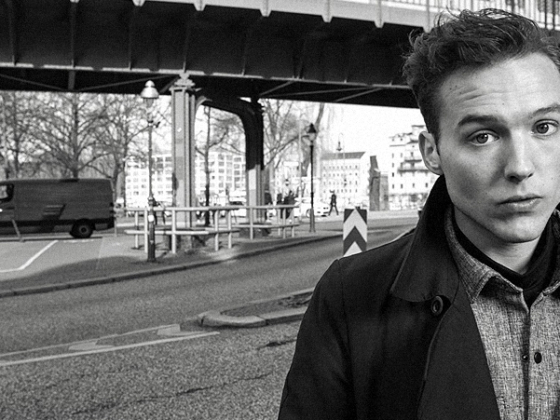