Back in July of this year, Flux Pavilion sent his fans into a tizzy when he announced an impending collaboration with Australian beatsmith What So Not.

Fast-forward to September 13, 2019, when the two bass kingpins finally released the official single, which features indie vocalist The Chain Gang of 1974. Expertly blending dark synthpop with bubbly future bass, "20:25" fires on all cylinders and is nothing short of brilliant.

Electronic music fans may recognize The Chain Gang of 1974 from "When We Were Young," a monumental collaboration with Dillon Francis and Sultan + Shepard that appeared on the former's seminal debut album Money Sucks, Friends Rule back in 2014. His heady vocal stylings bring a refreshing indie dance flavor to the track, which churns to a hypnotic yet bouncy 100 BPM. That tempo represents a road less traveled for both Flux Pavilion and What So Not, who tend to produce future bass, trap and dubstep in the 140 to 160 range. Nevertheless, 20:25 is a dream collaboration for dance music enthusiasts, and it should be a popular target for remixers. You can connect with both artists via the links below. 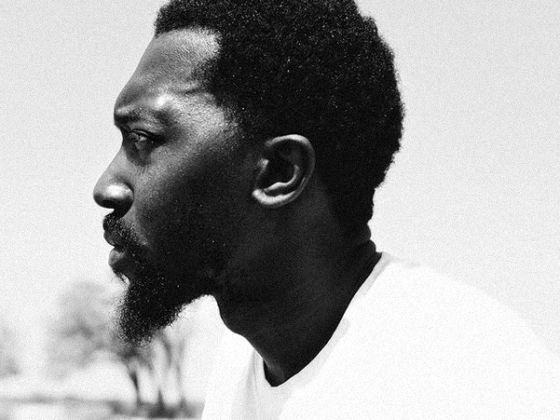 Khemist shares his frustrations on "I Been On A Budget" [Video] 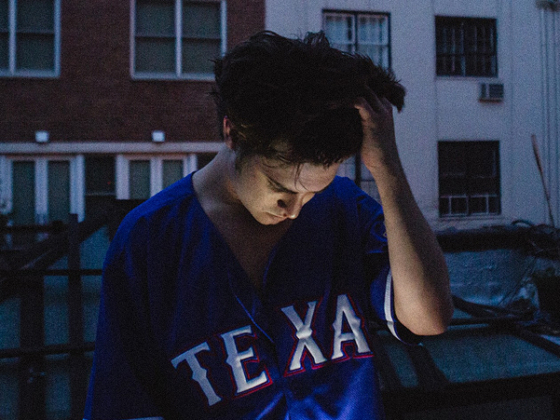