Dillon Francis has released a new single "GO OFF (Nuthin' 2 It)," the first release from his upcoming EP release Magic Is Real. Following the collaborative Latin music-fueled moombahton album WUT WUT released in 2018, this is Francis's first foray in 2019, kicking off the road to his first EP release since 2015's notable This Mixtape is Fire.

"GO OFF (Nuthin' 2 It)" takes the best pieces of Dillon Francis's talents to fit them together for an all around home run of a track and video. Its production is nuanced and clever, taking elements of house music and molding them into a form fit for those ears as well as fans of his pop music. The The Dads-directed music video, also debuted today, accentuates the lovable nature of his production with an ever so clever video that reminds us of Francis's constantly evolving comedic creativity. Starring John Gemberling – who you might recognize as the harmless mess Bevers from Broad City – the video follows a familiar trope of a heightened "regular" guy finding a profoundly new way of going about life. With Francis as the muse of movement, subtly directing his subject from unassuming places, Gemberling changes things for the people around him just as much.

After announcing the EP via social media, Francis will be dropping a new track every two weeks from now until the release of Magic Is Real on November 15 via his own IDGAFOS and Diplo's Mad Decent. 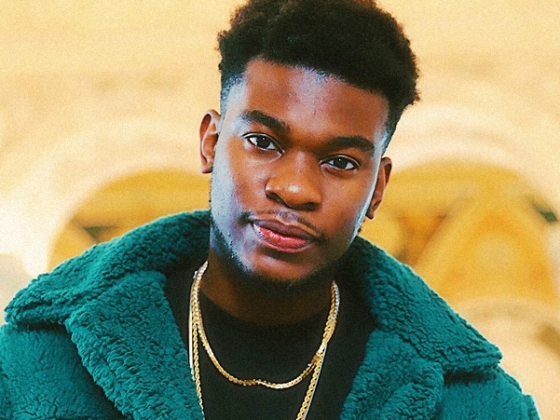 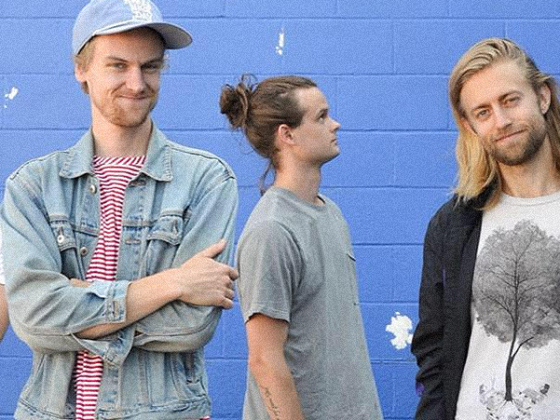 Whosah release "Slomo" to live in the moment