Total
13
Shares
13
0
French producer and live performer Rodriguez Jr. makes a welcome return to UK imprint Anjunadeep with the "Phoenix" / "Amargosa" doubleheader, an emotive two-track release that showcases Olivier Mateu at his best.  We have the pleasure of exclusively premiering the later half of the EP, "Amargosa." Take a listen to the producer's eclectic journey through progressive sound below ahead of its full release August 16th.
Rodriguez Jr. is the alias of Olivier Mateu, the distinguished French producer and live artist who has remained as one of the scene’s most respected musicians for years. As Rodriguez Jr., Olivier has refined his melodically driving techno sound, one that changes and blends dependent upon his and the audience's mood. Not only a producer, his talent for remixing has seen him create renditions for the likes of Eli and Fur, Jan Blomqvist and Monolink.
His live sets continue to strike and emotional chord with fans around the globe. Worth particular mention is his incredible performance on the cliffs of Normandy for Cercle, having clocked up over one million people, as a testament to Olivier’s ever-growing talent and ability.
Connect with Rodrigues Jr.: Facebook | Twitter | Instagram | SoundCloud | Spotify
Total
13
Shares
Share 13
Tweet 0
Share 0
Share 0 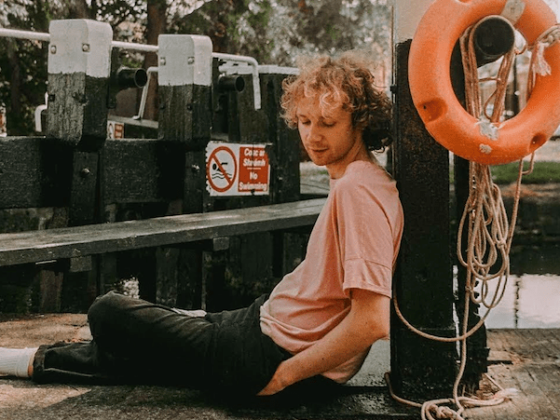 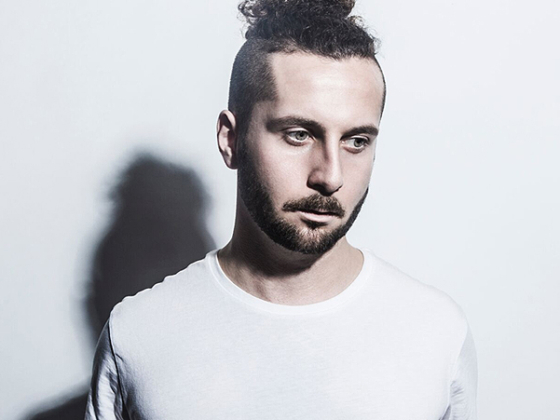 Elderbrook and Rudimental join forces for "Something About You"