And the remixes keep on coming! This week Harlem-native Dave East and Queensbridge’s very own Kiing Shooter release their version of Popsmoke’s “Welcome To The Party”.

“Welcome to the Party” has lasted on hip-hop’s radar all summer long. Both Dave East and Kiing Shooter put on for New York rap once again with their take on the summer anthem. Directed by @ShotByAHM, the music video features both rappers on a basketball court amongst others chilling, dancing, and having a late-night hooping sesh. Despite the laid back setting, Dave East and Kiing Shooter brought the heat with their bars and lyrical flows on this track:

How you trying to be Tekashi?

Talkin' 'bout how you shot just him

Kairi gotta eat so I keep the piece

I can't be playing with n*ggas

I tried to be humble, but that didn't work

Pop Smoke's “Welcome To The Party” dropped less than three months ago and already has over 7 million views on Youtube. However, Dave East and Kiing Shooter are not the first people in the rap game to hop on this iconic New York anthem. Rico Nasty and LA’s very own YG have created remixes to the buzzing party record. Rumour also has it that Skepta, Meek Mill, and Nicki Minaj will be featured on Pop Smoke’s “Welcome to the Party” remix. Take a sneak peek of Nicki’s verse on the upcoming remix here.  As far as for Dave East, he has recently dropped two new singles under the name Survival Pack and his debut album Survival is said to be released later this year. Check out the trailer for Survival here. Fresh off the release of his album earlier this year, Kiing Shooter has also been collaborating with others in the rap game and continues to drop tracks and visuals that remain true to his East Coast image. 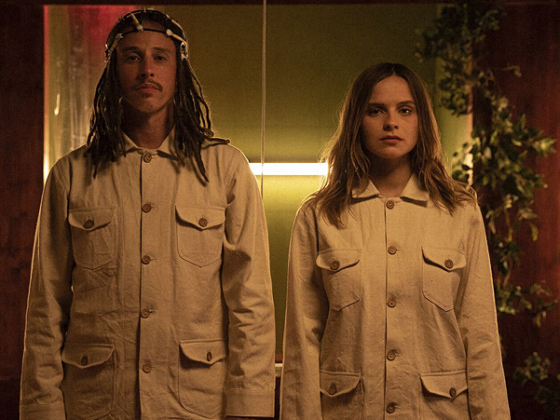 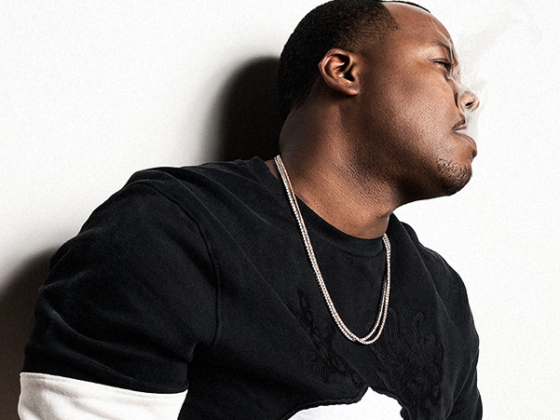