CASA X has released "100 Faces," a live-sounding track that opens with moody guitar riffs and sharp percussion. Produced by Marvelouz, the track creates a dark and emotive vibe that compliments the conceptual metaphors used to portray CASA’s sombre realisations.

The hip-hop single was written after performing at a festival and sees CASA showcasing his chilled lyrical skills over an alternative beat. It's about the cognitive dissonance felt after being worshipped and loved on stage, to becoming another face in the crowd once finishing a set.

“Once we had finished our set it all went back to normal as if nothing ever happened on stage." he says. "I wanted the chorus to capture that emotion I was feeling, from once being on stage to then feeling part of that crowd.”

The versatile hip-hop artist is steadily gaining a reputation for his lyrical excellence and humble storytelling. CASA seeks to break through his own skin when he writes, lacing his art with double entendres and nostalgic epiphones, whilst playing the role of devil on your shoulder, or deeper, the doubtful and lonely voice echoing in the back of your head. 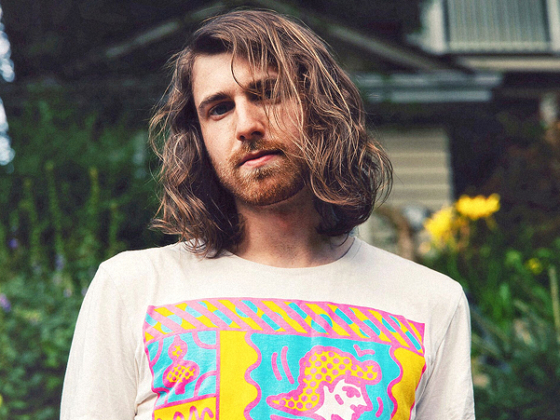 Noble Oak's "Evaporate" is sublime dreampop at its best 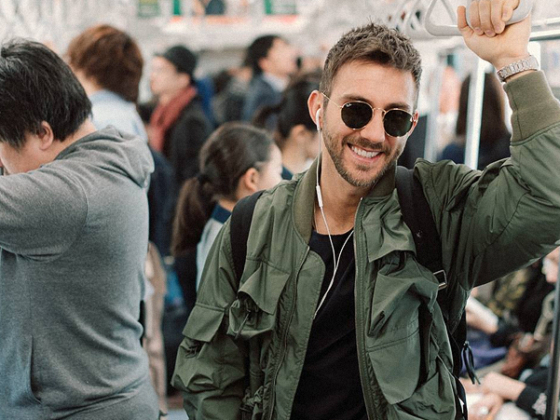