Axel Mansoor evokes a sense of homesick escapism in latest single 'London Grey'. Emitting a soft, melancholy air of light longing vocals floating atop soothing guitars, the gracefully stunning track narrates feeling of seeking solace in running back home to somewhere you don’t have to try so hard to be someone you’re not. With a deeply yearning chorus singing “Sick of sunsets by the ocean. I just want to see my London Grey.” Mansoor admits how he's missing the comfort of rainy day gloom and the place he once called home.

The Emmy nominated singer/songwriter has lived in five countries across four continents, but currently resides Los Angeles. In a place where people are constantly seeking validation from others, Mansoor is learning that self-love and compassion is something he strives for and are important themes throughout much of his music.

Growing up in an Orthodox Jewish community, the musician has taken his unique upbringing and crafted a sound which pays homage to his colorful background. Though many of his songs are beaming with infectious feel-good energy, beneath lies a much deeper meaning. Focusing on the hardships and struggles life has dealt him, his music still carries a glimmer of hope.

Mansoor has been named an artist on the rise, making his way down the path to success. His single 'Wasted My Love' reached #5 on Spotify’s US Viral 50 chart and received radio play from KCRW, as well as garnering critical acclaim. Mansoor's greatest accomplishment however, was being nominated for a Daytime Emmy Award in the category of ‘Best Original Song in a Drama’ for his work on ABC's General Hospital. 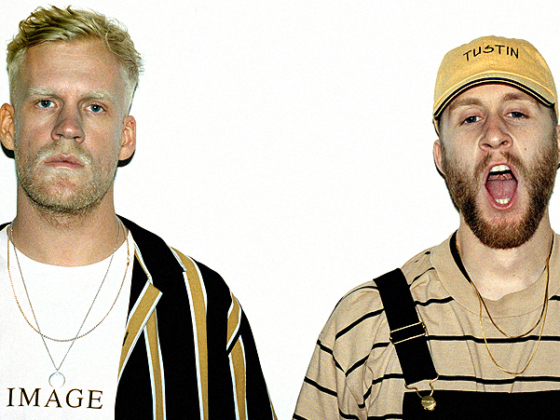 Prepare yourself for Splash House with an exclusive playlist from Snakehips 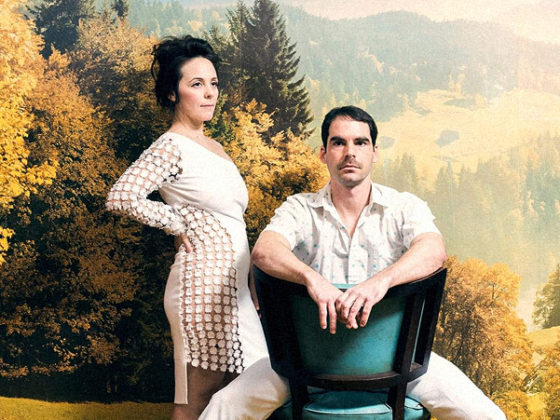