After becoming one of the first artists to transition electronic music into hip-hop, rap and urban styles. Carnage founded his label, Heavyweight Records, as a home for hard bass and hip-hop music. Following the growth of artists under his wing such as GRAVEDGR and Gommi, the producer is throwing it back to his old school sound with new single "Blitzkrieg." feat. El Paso based producer Nazaar. From utter chaos to reverberating bass, this track is for all those ready to hit those mosh pits during festival season.

Rapidly firing an insane amount of bass which flows directly into a heart-pounding pace, Carnage is calling all those trap and bass enthusiasts to come out for this one. As the sirens are going off along with mechanical synths and powerful instrumentals, the crown jewel of the track comes in the form of its vocal interlude, which encourages Carnage's listeners to not give a f*ck about what people think. Keeping his listeners engaged throughout the single with pure madness, the Guatemalan-American producer is just getting warmed up this summer. 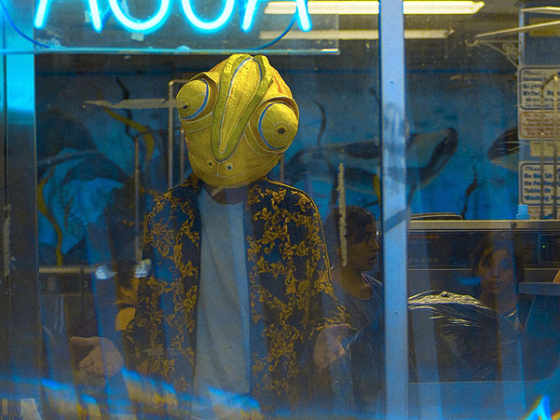 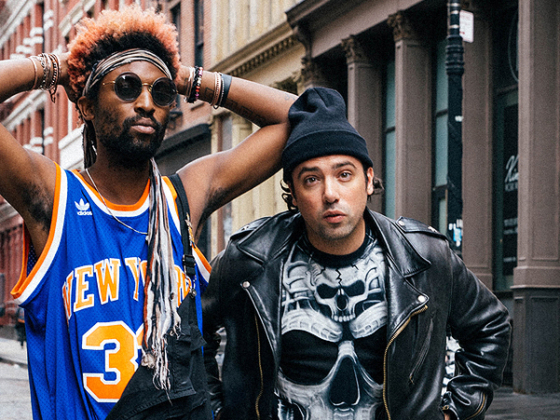