An elusive hybrid of house and techno stylings, Caiado exerts precise measurements in Mad Chords, stringing us along with his mature perspective. "Feeling You" opens the EP with thumping bass, unrelenting in its atmospherics and modulated loops. Upfront in its groove, "Ginkgo" is deliciously funk-fused and off-kilter, liquid drips parting the sea of percussions and hi-hats for a soulful yet eclectic number. Caiado rounds off the three tracks with aptly named "Mad Chords", an organized chaos of tribal sensibilities teeming with woozy synths and playful shakers. Finally, Oracy's rendition of "Mad Chords" softens the edges, introducing a dubbier, more suspenseful groove for a reposed narrative.

Jorge Caiado has a wide range of tools on his belt; based in Lisbon, the DJ, producer, radio host and label & record shop owner belies age, having released his first record at 22-23 years old. With a background in sound engineering and having been one of the few Portuguese students at the Red Bull Music Academy, Caiado brings forth his own unique flavour to the dance world with immense talent and tested strength. 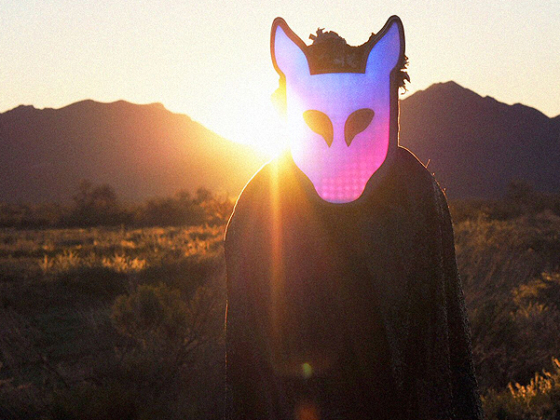 Slow Magic takes us through his magical 'Dreams, Pt. I'