Primo Profit teams up with Jadakiss for some raw unadulterated heat aptly titled "Pure". Just as the title suggests, the duo juxtaposes their rock-solid lyricism alongside the power of that pure white narcotic and each detail how things get down over a downtempo, heavy trap instrumental.

Directed by Sergio Parra, the visual shows the Boston emcee of Colombian descent in his element working the streets with his team who are ready to take on the opposition without any hesitation. He and Kiss are stationed in what we could essentially call a trap house cooking up lyrics like street pharmacists while the pretty ladies play their position making sure the goods stay fresh to the core.

"Pure"  is taken from Primo Profit's 'Locksmith' project following the release of his killer project, worth checking out, titled 'Colombian Export ' which came out last year. 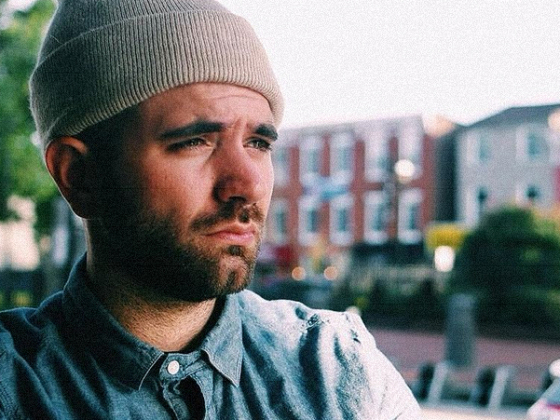 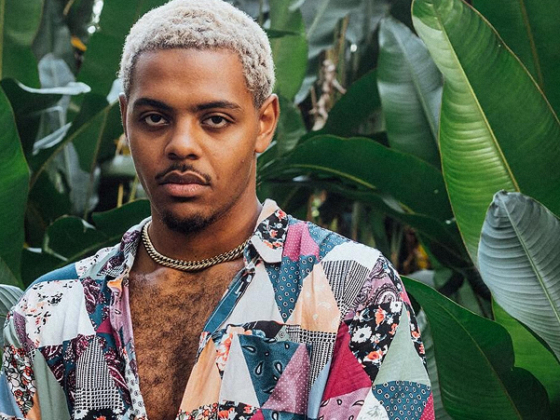 Torrentiiial circles the dancefloor with his "Polyester Poppin'"