Gawd Status is a duo consisting of producer King Kashmere and emcee Joker Starr who share with us two of their latest releases. The stunning visuals for the off-kilter song "Heavy Metal" and some soulful vibes on the single "The Alchemist".

“Heavy Metal”  is as experimental as they come and dives deep into the twisted world of psychedelic trip-hop peppered with cinematic urgency.  Joker Starr provides the lyrically dense commentary on a myriad of topics ranging from the concept of humanity, religion, Babylon amongst other issues over a gripping gloomy soundscape provided by King Kashmere. Joker Starr’s intention to uplift and discomfit the listener; is accentuated by his off-the-cuff lyrics such as  “heavy metal for the devil”  as he ominousness preaches in sinister and satanic voice.

The single is paired with a Hitchcock-inspired black and white music video, which follows a possessed girl around a London estate before going deep into the woods to bury her secret.  Get it on Soundcloud

The second record “The Alchemist," which features  Fae Simon exudes more soulful energy but the sinister element is still very much prevalent throughout the track. Fae Simon delivers a mind gripping performance with her darkly sensual melodies. Playing the role of the Alchemist she guides the listener through a world of infinite possibilities where some wishes do come true. Also on the track is guest Disc Jockey DJ Jazz T who shows excellent deck skills, scratching sparsely with choice vocal clips below the mellow hip-hop rhythms.

Both tracks are taken from the group's unreleased LP Firmamentum  which comes out on the 30th of August. 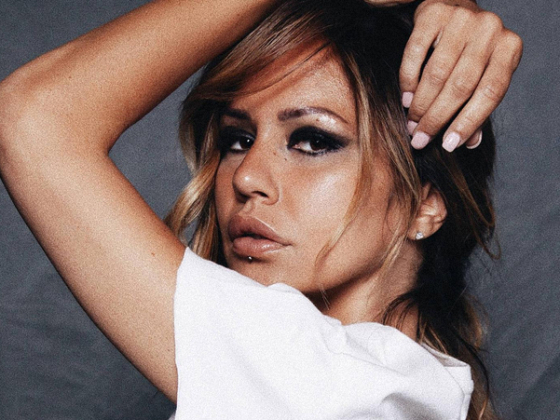 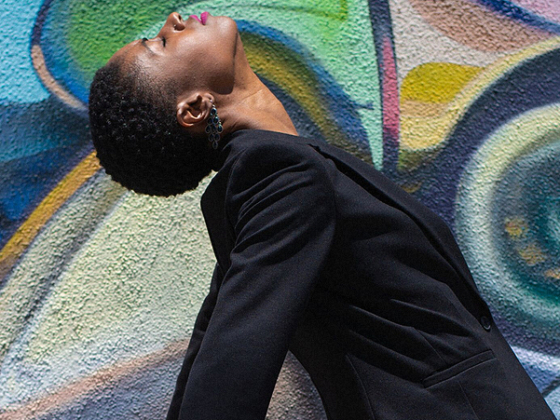 Shani B revisits her past in new single "Nostalgia"