On “Gunnin'”, Bucky Malone delivers a catchy auto-tuned hook over Lord Fubu’s beat. The single comes with a trap vibe and an unforgettable hook that will have listeners bobbing their heads even after its over. “My main objective is to bring the fun and creativeness back into the art form. I am different from other artists and I plan on remaining that way, but never settling for less." Malone explains with sincere expression. His new record is an example of the fun and creativity he speaks of.

Since 2006 27-year-old Virginia native Emcee Bucky Malone (affectionally known as Little Tokyo) has been on a relentless grind to bring his community to the forefront of the rap game. After the passing of his grandmother, Bucky fell into a deep depression and used music as his outlet. With life getting the best of him and controversy in his hometown, he channeled the pain through his debut project L.I.F.E, solidifying himself as a artist. Since then a variety of impeccable mixtapes and EPs have been created and Malone hasn't looked back since. 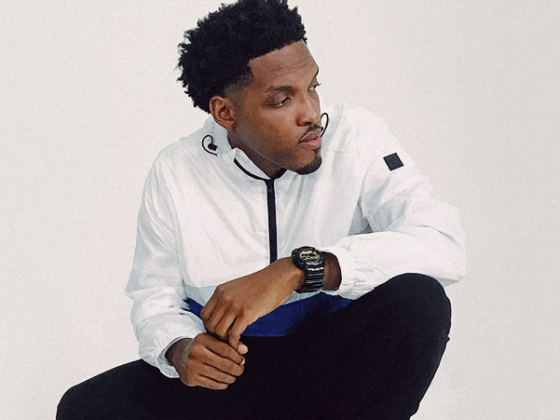 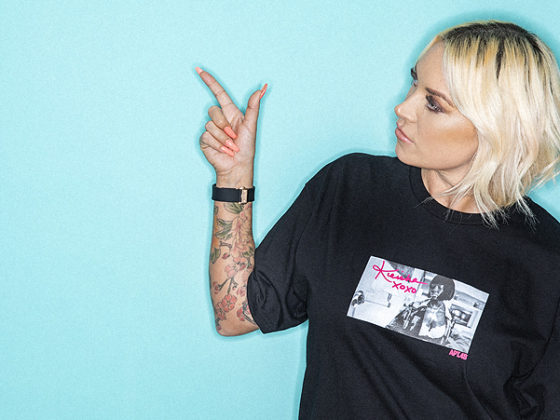