It's been a minute since we heard from singer and producer Lucianblomkamp since he dropped his heavily praised third album 'Sick of What I Don't Understand'. Not that he was silent but rather busy producing for acts like  6LACK, Khalid and newcomer Jeida Woods.

His latest single, and accompanying video, "Come To Light", LUCIANBLOMKAMP once again shows how the power of vivid songwriting and stunning visual can never fail. The track which he says was done in a few hours with little or no revision packs quite a punch with it's the love-lorn, solemn premise and a cinematic backdrop to match. The self-directed visual adds more oomph to the song too as we see an unassuming LUCIANBLOMKAMP performing the song in an unknown location and the next thing he gets punched in the face, not once but multiple times. It's very unexpected and could be visceral for others but what can we do but love it.
Stream/Download  "Come To Light" 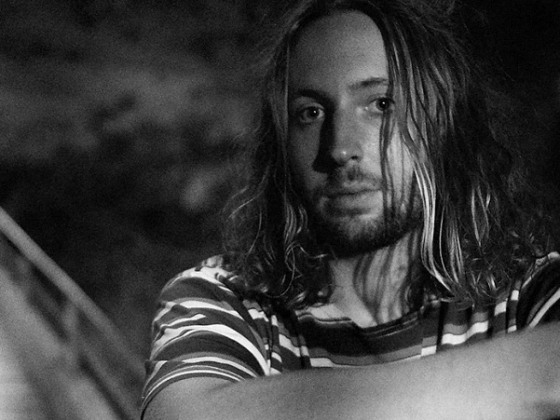 White Cliffs walks on the bright side with "Sidewalk" [Premiere] 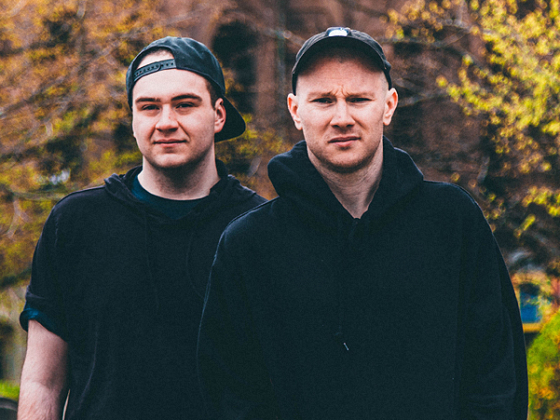 'Talk To Me' about Cloverdale's debut release via The Prescription Records