Singer/songwriter Jeida Woods is a Zambian-born, Sydney-based artist signed to Future Classic (SOPHIE, Flume, and Nick Murphy). Woods shares the video for "Selfless" with us below.

Woods teamed up with producer/songwriter Lucianblomkamp and both worked extensively behind the scenes on this heartfelt single. Backed by the gloomy, cinematic textures Woods delivers his verses with a passionate flavour that exudes pain from heartbreak. However, the song is a far cry from being a sob story. As, in fact, Woods has come to terms with the situation and is pushing for a way out of it all. The visual follows Jeida Woods as he makes his way through town on his bicycle. Whilst Woods' story isn't really explained, it appears he was supposed to go meet that "somebody," but unfortunately things don't seem to have gone the way he planned. Especially when Woods finds her at a hangout-spot with someone else.

Jeida Woods started his singing career /solo music production at the age of fifteen, influenced by church gospel and early 90's R&B, and through this influence, drove his ability to create a new sound contrasting between contemporary Rap/Soul and R&B. 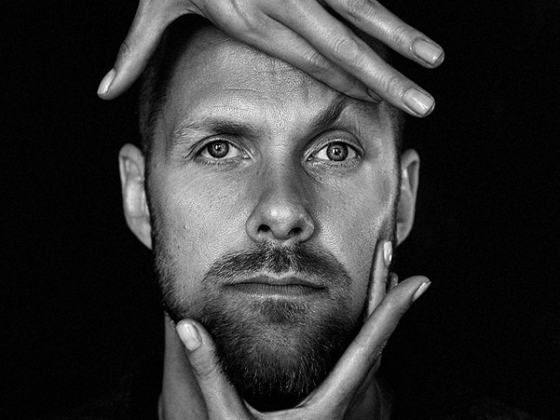 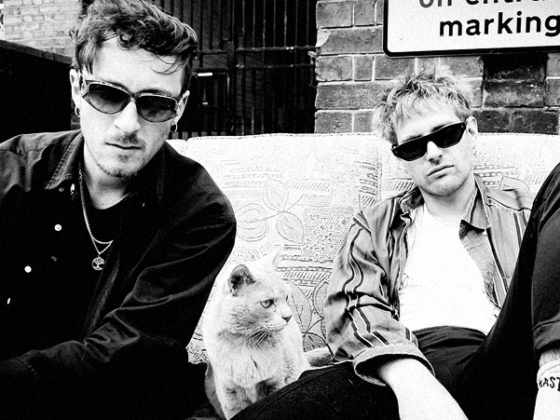