After a foray into exotic psychedelia with his Keramas / Harpanet EP, multidisciplinary producer, DJ, and keyboardist Moon Boots has made return landing – with news in hand confirming his second studio album Bimini Road. Inspired by the discovery of the ruins of Atlantis at Bimini in the Bahamas, Bimini Road is a joyous listen that combines elements of soulful and melodic house, disco, and R&B.

To give fans insight into the new album, he returns to his jazzy house foundations with the first single "Tied Up," an ode to the bonds of love and/or bondage – depending on your mood. Boots and his friend Brooklyn nightlife fixture Steven Klavier channel their appreciation for barbershop harmonies and early Pharrell to create a sweet and unforgettable summer jam.

Moon Boots’ debut album First Landing was a rare slow burn in today’s disposable music culture, steadily amassing an impressive 35 million streams since its release in August 2017.  With Bimini Road, Moon Boots calls upon collaborators from both his debut album and his ambitious seven-person live show. Black Gatsby, Nic Hanson, Ross Clark and KONA are all forecasted to make appearances that are integral in bringing Bimini Road to life.   The album also features new collaborators, including Little Boots, whose song "You Won’t See Me Cry" carries echoes of era's past. LA-based pop chanteuse Niia, next-generation house diva Kaleena Zanders and Gary Saxby of the Harlem Gospel Choir round out the list of guest vocalists. The result of these many creative energies alongside Moon Boots’ longstanding tenure in quality production are sure to result in his most substantial musical statement to date.

"Tied Up" is out today, with Bimini Road out September 6 on Anjunadeep – pre-order the album here. Preceding the records' release, Moon Boots will be setting off on the accompanying Bimini Road tour.  Tickets to each of the 12 stops across the United States will be on sale at 10:00AM local time Friday, July 12, here. Take a look at the tour dates below to catch Moon Boots this summer and stay tuned to socials for the latest news on the album and tour. 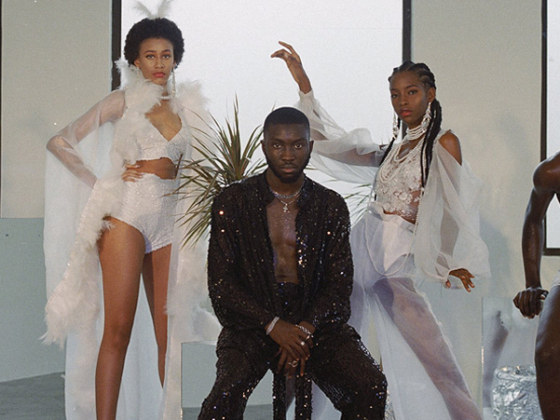 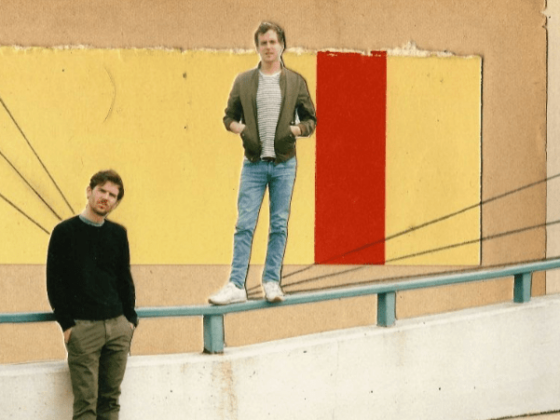