In every town, there is a bar where a local band sets up on stage every weekend to deliver a heartfelt performance of loved songs and classic covers. Some bands grow out of this phase and go on to craft homemade material. Some bands continue on and become local legends. And some bands…well, some bands do it so well, you can never imagine them doing anything else. Toronto band Dwayne Gretzky is one of those bands. After spending the past eight years electrifying crowds with their noteworthy covers, they have decided to release a self-titled debut album. In the months leading up to it, they will be releasing a series of A-side/B-side singles; re-imagined covers offering contrasting sounds. Their renditions of  "Just What I Needed" (by the Cars), and "Don't Worry Baby" (by the Beach Boys) will tell you everything you need to know about this versatile band.

While "Just What I Needed" takes liberties with a slower, more acoustic-laden cover of the 70's classic, Dwayne Gretzky turn it all around in the guitar-heavy rendition of the surf rock gem "Don't Worry Baby". In the instant proverbial flip of the 45rpm record, Dwayne Gretzky manages to transform from a folk cover band to a hyperactive rock idol. It's a disengaging experience, but one that seasoned fans are used to from a band that has only ever lived on its live performances. Showing off incredible dexterity with their multi-dimensional instrumental compositions, Dwayne Gretzky accomplishes one of the most beautiful things in music: They make us fall in love with the songs we grew up with over and over and over again. And little by little, we start to realize that who we're really falling in love with is them.

Dwayne Gretzky's self-titled debut album is scheduled to be released on August 23rd. 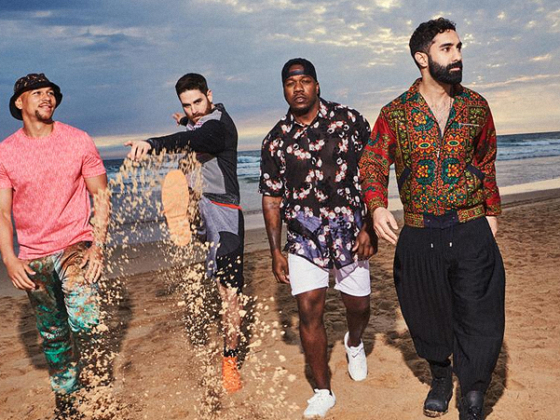 Rudimental and The Martinez Brothers reunite for "Sitawagana" 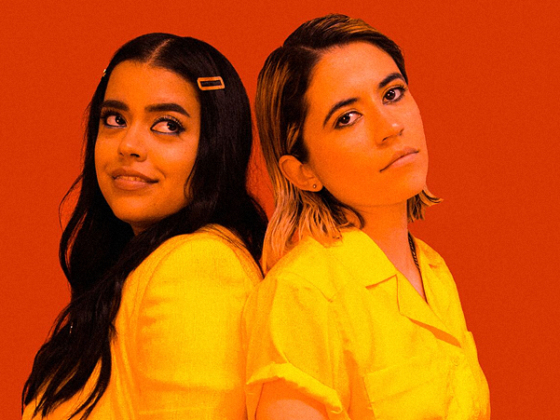