Where in the world is Petite Meller? Flying high from her travels to Brazil, the eclectic French pop-singer has released new single, "Aeroplane".

"Aeroplane" is the intrepid musician's first new music since 2015's Lil Empire. In between, she's been busy finishing her Ph.D. in Philosophy. Also in that time, she's shifted from wanderlust into mindful introspection. She told EARMILK, "My new album, and “Aeroplane” as a first single, is more about telling a story about me traveling through time into myself, inside deeper and darker destinations I couldn’t touch before."

So far, Meller's sugary synth-pop has been a sponge for sensory overload. Ever eccentric in her music videos, she kisses giraffes in Kenya and frolics around Mongolian yurts. Illustratively, Meller said her previous album took its nomadic cue from Paul Simon's Graceland. Their common thread was a potent mix of new friends, culture, and creativity. With her latest track, Meller's songwriting continues to draw energy from the global community.

As a result, Meller wrote "Aeroplane" on a flight from Brazil. "I wrote on Facebook that I’m coming to Rio and lots of producers wrote me," said Meller. "I went on my own and recorded "Aeroplane" there as I fell in love with Portuguese language from first hearing it. Rio and Sao Paolo favélas left me with a dancing exuberant dangerous energy that didn’t leave my body." The song brings samba rhythms to a club-heavy beat, mixing digital synths with the warmth of North African wedding drums. Meller said, "My mom is French but with North African roots. That’s why I use Afro percussions and bongos in all of my songs. It somehow grew on me and I never was attracted to other drums." 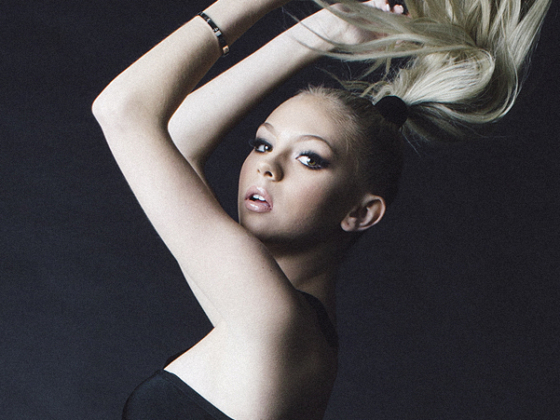 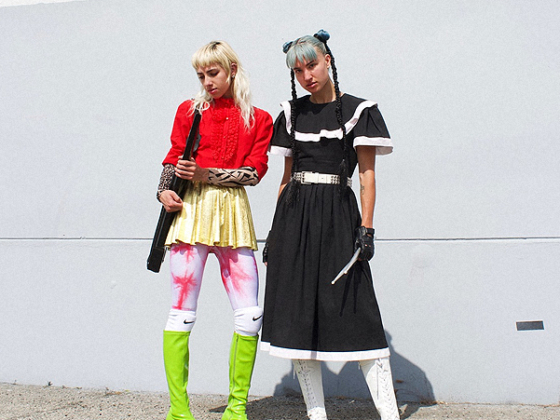