Elderbrook has released a new single entitled "How Do You." Following the release of his four-track Old Friend EP earlier in 2019, "How Do You" is co-written and produced by Diplo, furthering Elderbrook's rolodex of collaborative efforts.  The first of a string of promised new music to come later this year, the track follows Elderbrook's blueprint, a balanced view on a moody medium ground between pop and house music. It's a style that also lends itself to Diplo's chart-topping production.

In conjunction with the release, Elderbrook has announced North American and European tour dates for this fall, where he'll bring along his live one-man show. 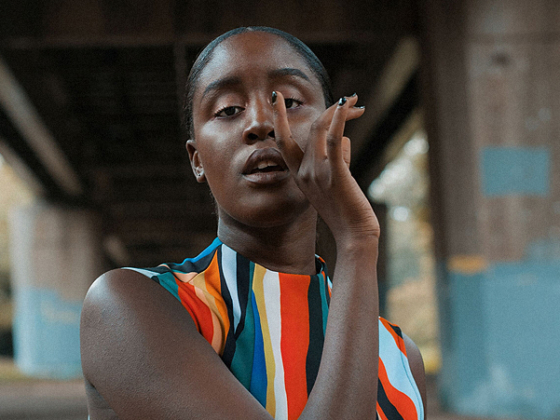 Mysie flies with the "Doves" on her latest release [Video] 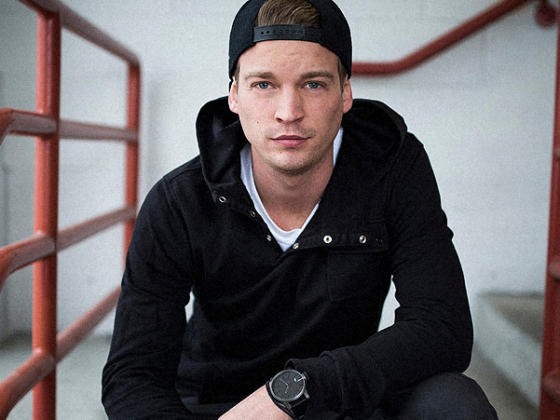