Just as she hits the mid-way point in her Summer 2019 tour, Nora En Pure shares her Purified Warmup Summer Playlist and it's an EARMILK exclusive.  The list provides unique insight into the soundtrack of Nora's summer while giving fans a preview of what expect to hear from her at this summer's shows, check it out below.

Nora has been presenting her Purified concept production to audiences worldwide, with keystone events of the season having taken place during Miami Music Week at the MAPS Backlot, in New York at the Brooklyn Mirage and the next installment set to hit San Francisco on July 27th. In between these major events, where Nora invites other talent in the deep progressive scene who share her vision, has taken on a slew of bookings around the world making for a massive summer tour.

Captivating audiences in her recent live performances, Nora's latest single ‘Birthright’ received high praise, premiering on dance music authority Pete Tong's show on BBC Radio 1. Following shortly after the release of her official remix for Grammy-nominated duo SOFI TUKKER’s ‘Fantasy’, both of which have been highlights in her recent sets around the world.

Needless to say – Nora En Pure is riding high on the waves of strong success in 2019.  Give the Purified Warmup Summer Playlist a listen and stay tuned to what she has in store for the rest of the year. 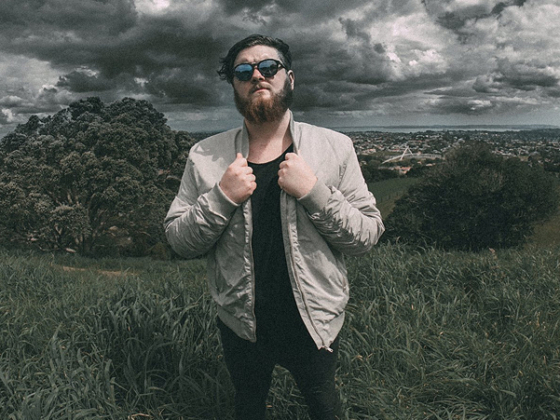 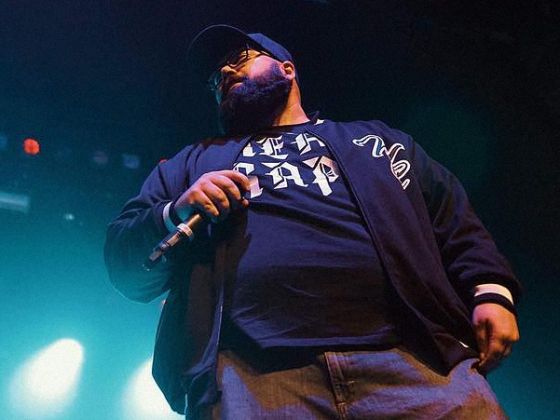