The members of Los Angeles electro-pop duo Gone Sugar Die have a storied past that has led to this current musical incarnation. Mike Hindert spent time in The Bravery and Patrick McWilliams is a veteran of The Cut Losses. They've come together to craft a new blend of gritty indie and electronic music that tackles the darker side of pop with themes of rejection and over-indulgence. Check out the animated music video that accompanies debut single "Heartbreak Jewelry."

At the heart of it, Hindert and McWilliams want to make music you can dance to all while bringing a punk edge to pop. "Heartbreak Jewelry" showcases glittery synths, a fuzzy bass line and frantic vocals that exclaim, "Sleeping pills every night / It's okay, shut your eyes!" If anything, this first taste displays the duo's expertise in crafting big melodies and infectious hooks.

"The song started the theatrics of Gone Sugar Die while Mike and I were in the early stages of figuring out the band in my apartment. Mike was making the animation and videos by hand, while I was across from him learning EDM production to add the synth and pop elements to our music. I nearly deleted the song before Mike stopped me at the last second," says McWilliams. Luckily they continued on the course.
Hindert elaborates, "I loved making the video for Heartbreak Jewelry because Patrick's lyrics create a very vivid and visual picture.  We've all been through some form of heartbreak in our lives and it can really mess you up, inside and out.“
Stay tuned for Gone Sugar Die's debut EP 'Blaack Heaart' out later this summer!
Connect with Gone Sugar Die:Facebook | Twitter | Instagram
Total
15
Shares
Share 15
Tweet 0
Share 0
Share 0 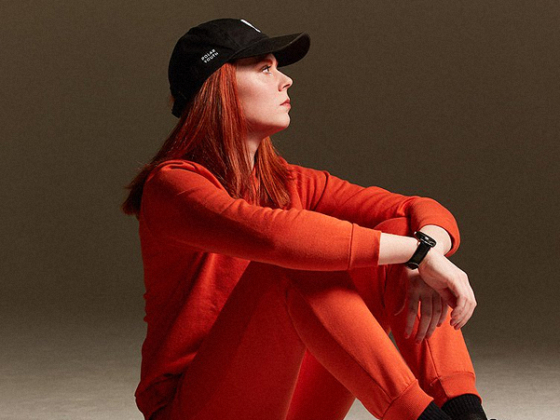 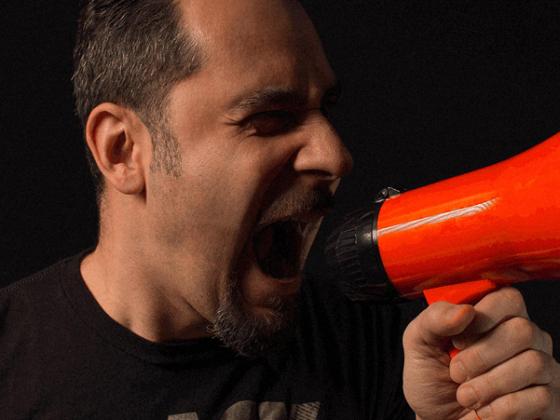