As a record label, the German outfit Jakarta Records has become known not only for its diverse roster of progressive artists but also for putting out some savory compilations. After their Summer, Autumn, Winter, and Spring releases a few years ago, the label is back with a continuation of the theme called Seasons in Jakarta, which will feature exclusive tracks from several of the artists on the label. The collection is being released in three separate drops, the second of which features tracks 5-8 and is premiering today on EARMILK. The songs deliver another round of spaced out soulful goodness.

Jakarta Records shows their proclivity for tasteful, deliberate music that has endless style. This second batch of tunes delivers an array of moods, beginning with Berlin producer Suff Daddy’s churning track “Magic” that features empowering verses from Ill Camille and expressive hooks from J. Lamotta. Ill Camille writes about the strength of being a black woman with the words, “It’s all in your genes, you’re a masterpiece / you’re a work of art, your beauty is deep / they knock you down but somehow you get on your feet / see that’s the black girl magic, indeed.” With J. Lamotta’s hooks reinforcing the message and Suff Daddy’s swirling, head-nodding production, “Magic” offers a little something for everybody.

The only instrumental track of the four is “Dreaming Reality” from the Zurich-based producer Melodiesinfonie. The song’s trippy title is fitting, as the slow moving track features lush keys, dreamy instrumentals, and thumping bass lines that make it a perfect soundtrack for contemplation or just a late night chill session.

Next comes “Oh Word” from Oslo MC Ivan Ave, who keeps with the compilation’s foundation of spacey production while also including dashes of 90s era glitter as well as edgy funk in the bass. His vocals sound far away as they float over beds of dense synth pads throughout.

This segment of Seasons in Jakarta comes to a close with a slight change in style on Nanna.B’s “Be Mine.” With an increased tempo but no lapse in soul, the Denmark native delivers a summery track with her signature glistening vocals and harmonies. The percussive guitars and bass parts are bound to get bodies moving no matter where audiences hear the track.

While the full version of Seasons in Jakarta will drop on all platforms July 2, these four tracks provide more than enough funky beats, dazzling production, and engaging vocals to tide us over until then. 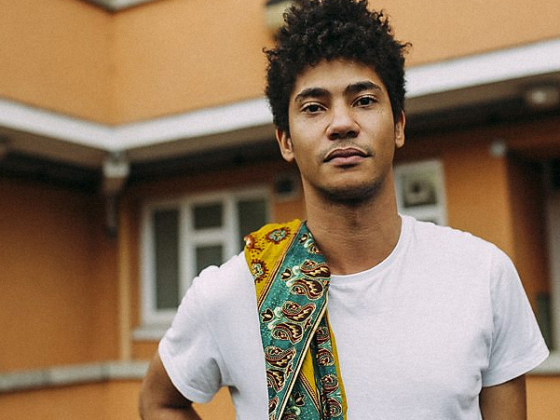 Artist Spotlight: Skinny Pelembe, meet the multi faceted artist who's about to bubble over [Interview] 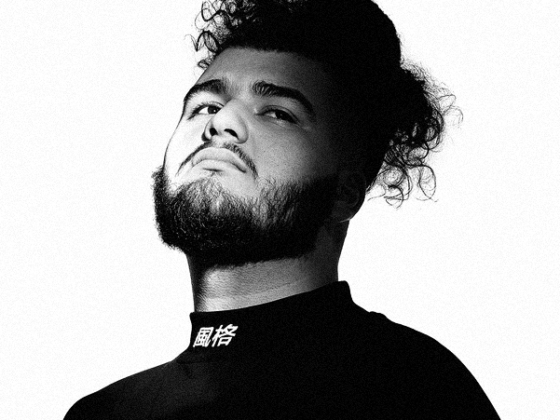