After making a daring overnight splash with their debut single "Win", the four-piece glam-pop outift Nasty Cherry are still vying to become your new favourite band with their latest gem, "What Do You Like In Me".

Unabashedly different and not-so-subtly raunchy, Nasty Cherry is turning out to be more of a phenomenon than a band. Their mysterious debut, supported heavily by Charli XCX, left more questions than answers as to who these audacious women were. Perhaps unintentionally, their second single coyly tiptoes around the unveiling, with the band asking the question "What do you like in me? | I want to see what you see". On the surface, it's a song about shielded insecurities and burgeoning hope. But to new fans, it's an opportunity to find more reasons to fall in love with this ambitiously fun band.

Where "Win" was upbeat synth-laden pop New Order would be proud of, "What Do You Like In Me" takes Nasty Cherry's rough edges and sands them down to a smooth and glossy finish. Awash with echoing synths and heavy percussions, it's a testament to the band's musical influences and artistic range. The music video, seemingly inspired by Morticia Adaams, affirms what we already know about them: They are not afraid to be different. In fact, they revel in it, as it's the driving force behind their talent- and our insatiable lust for more. Which hopefully will be sated again sooner rather than later. 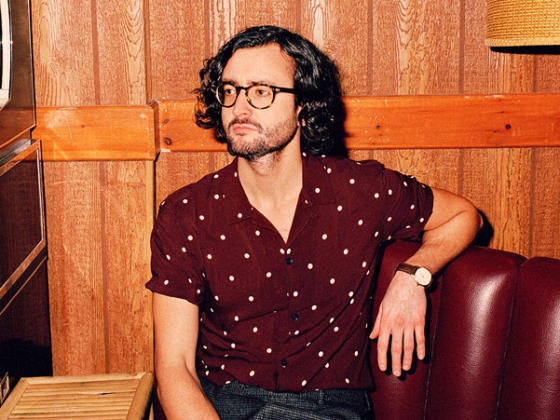 Laurent Bourque is the "Matador" of love in piano-pop ballad 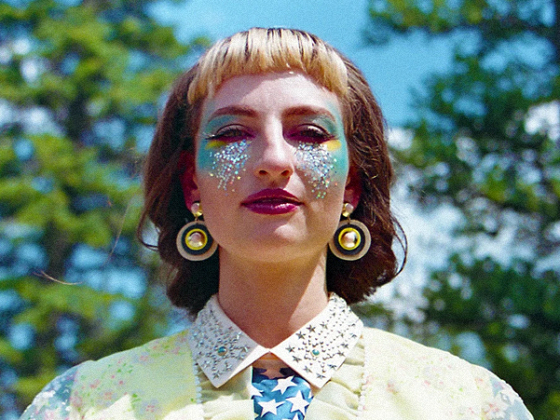