Singer-songwriter OKENYO makes a grand entrance on The Slice with her new celebratory love-tinged record titled "Buckle Up". The groovy record is an ode to dancefloor hook-ups and bold flirting while OKENYO flips between her bravado rap verses and a smooth chorus to match. The tone of the song is bright, uplifting and as she puts it "…it’s joy unbound. It’s cute AF."

"Buckle Up"  is out now through Elefant Traks here.

UK rapper Olami Still comes through with the video for his sophomore single "One Time". The afro-wave infused record exudes an alluring summer feel and energy we all can get down with. Olami Still comes through with the bouncy flows and a memorable hook to keep the joyous mood going. The visual itself brings the song to life with its rich aesthetics and bevy of ladies.

"One Time" is taken from his new 5 track EP  ‘Guide Me Through’. download and stream the EP in full here.

Canadian/Swedish Rapper Max Wassen gets busy in the kitchen, figuratively speaking on his new song "We Cookin' ". Over a vibrant horn-driven self-produced backdrop, he shares his love for food in a very unique manner.
Born in Hamilton, Ontario; a small steel town in Canada, Max Wassen at age 12, Max moved to Sweden with his parents and began to pursue his passion in music, specifically hip-hop. He is currently signed with Imperiet Recordings.

Dee Wallz returns on a triumphant mode as he shares his new record "Trophy Case". He got his game face on over the brass horn-driven soundscape and lets the listener know that his hustle and drive is on an all-time high.

Mr. SOS (formerly Cunninlynguists / current Mighty High Coup) teams up with producer Mr. Enok on "Warp Zone 8 (Gone)". The laid back jam shows Mr. SOS in his element as he effortlessly snaps like no man's business.
"Warp Zone 8 (Gone)" is the last single taken from their collaborative project 'eleven/eleven' dropping on May 24th via Below System Records.
Stream/Buy here and  Pre-Order the album here.

Singer and rapper Ivy Sole releases video for “Lovely Fiction”. The song dwells on motherhood and the pressures of raising a black child in America. The video shows three relationships, particularly giving light to estranged relationships. The first shows Sole's friend Auri & her daughter Oma we then move to Afaq's take on breaking the chains of generational trauma and heartache. The last set focuses on Philly's own Kai Davis and her mother Erin, whose love often comes in the form of warmth and food. Kai has a recipe of her mother's tattooed on her arm, and they are seen making it together in their home in Germantown.”
The video ends with Ivy’s own Mama reciting a verse from the Bible and encouraging her to “find where you can bloom, baby.”

“Lovely Fiction” is taken from her debut album 'OVERGROWN'.

Seasoned funk band Brooklyn Funk Essentials team up with singers Alison Limerick and Desmond Foster for this soul gripping jam titled "Ain’t Nothing". The smooth funk vibes crafted by the band is accentuated by the uplifting message being conveyed by the vocalists. The duo delivers hope through their honeyed and alluring melodies. This single is off their new album Stay Good due for release in August

REECE ft Moelogo – "All Falls Down"

After he recently signed to Disturbing London, Singer/Rapper/songwriter REECE releases his love-laden single "All Falls Down," featuring UK based Nigerian singer Moelogo. "All Falls Down" shows REECE in form as a singer who can hold his own and offers a nice refreshing switch from the norm.

Jay Marwaha – "Sitting In The Park" 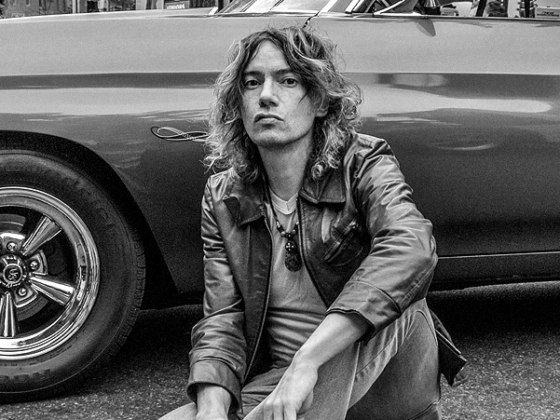 Nick Vivid bounces back to life in "Ricochet" [Video] 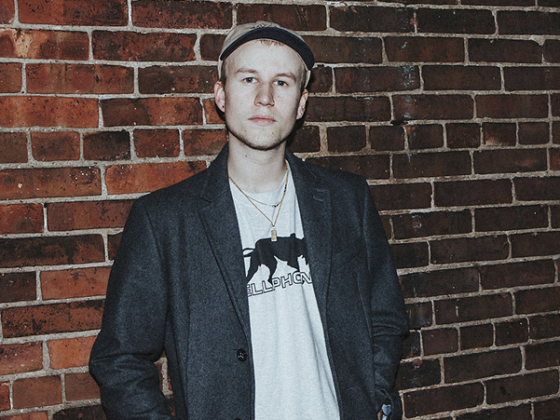