Who would say no to a backyard party in Miami? It’s hard to imagine anyone turning down the prospect, especially if the Scone Cash Players are providing the soundtrack. The Miami organ trio has a new LP entitled As The Screw Turns due out June 21, and they have released a joyously quirky video for the tune “Canned Champagne.” The song is an old school funk romp featuring vocalist Jason Joshua and the video follows suit with scenes from a nighttime neighborhood hang out.

Led by organist Adam Scone, the group has deep ties to the musical universe of Daptone Records, having toured with the likes of Sharon Jones, Lee Fields & The Expressions and Sugarman 3. The Brooklyn label is even handling distribution for the new LP. “Canned Champagne” leans into the vintage soul aesthetic with an unrelenting groove and additional flourishes from horn players Ian Hendrickson-Smith and Dave Guy from The Roots. The song itself sets up an undeniable party atmosphere and the video absolutely follows through. With grit, swagger, and expert musicianship, Scone Cash Players put out music and visuals that could make anyone have a good time. 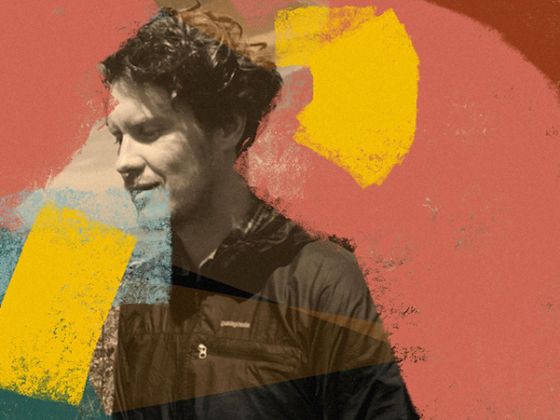 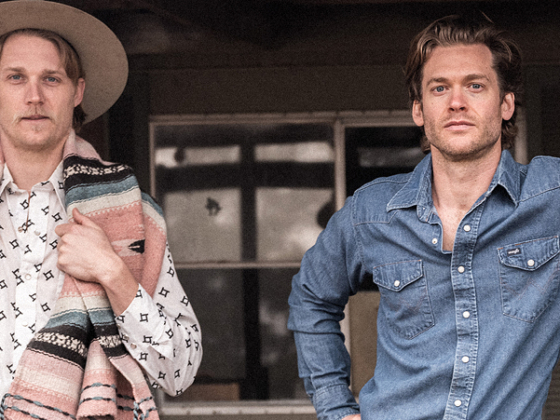