"Bad", a single released by singer-songwriter and musician, James Bay, was the one that fans had foreknowledge of prior to Friday morning. Well, believe it or not, Bay shocked the world by grouping the new track along with an EP. It being named Oh My Messy Mind.

The EP has 4 songs including the single released in February with Grammy-nominated singer, Julia Michaels. On My Messy Mind follows his sophomore album that was put out last year, Electric Light. The project includes production from Ariel Rechtshaid from Vampire Weekend and Grammy-award winning producer, Daniel D. Wilson.

The English rock star's surprise kicks off the spring tour dates he has lined up in Europe. The new project is currently available in stores and on all streaming platforms. 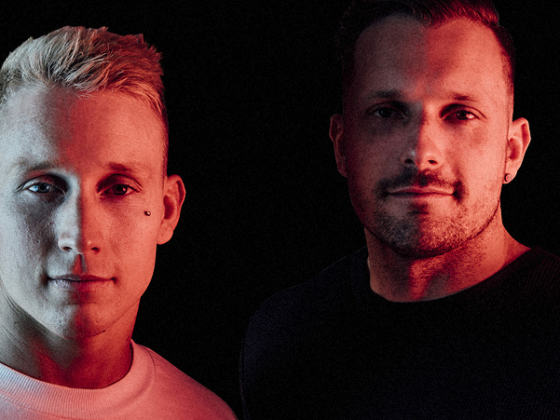 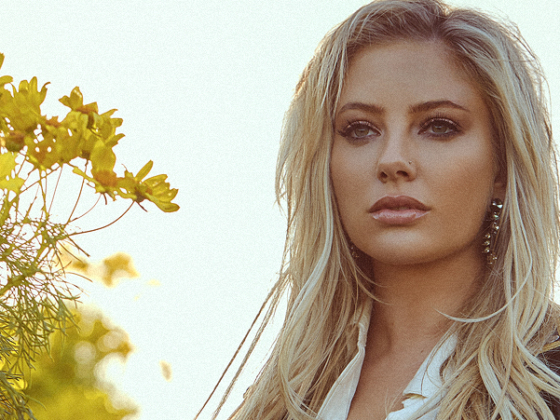 Iris emulates the "Crazy" haze of a consuming love [Video]