Music truly is a universal language, pollinating all the little corners of the world with its culturally relevant seeds and liberating spirit. One such corner is Lisbon, Portugal, where singer Pongo cultivates the sounds of her past and present in a diverse pot of both cultural and musical influences. Originally hailing from Angola, where a violent civil war pushed her family out, Pongo embraces her roots with nods to dancehall and Kuduro effortlessly blending in with Western leanings of electronica and bass.

Her debut EP Baia was received to critical acclaim in 2018, transcending any language barriers to mark Pongo as a true musical tour de force. This week, she re-released Baia as an expanded version, complete with a new track "Chora" which is accompanied by stunningly surrealist visuals.

Translating to "cry" in Portuguese, "Chora" is a hip-swaying number dancing atop weaving layers of steel drums and pulsing percussions, supported by the spine of a contemporary electronic production. The video is a peek inside the mind of French videography duo Rush Hour, who created this sharply coloured and alluring visual art. Masterfully shot, it features Pongo effortlessly moving to the sound of her exquisitely robust voice, as vivid colour changes and surrealist representations dance across the screen. It's impossible to take your eyes off Pongo, whether that's the directors' intention or a simple consequence of her magnetizing presence- a trait that isn't lost on"Chora". The video impressively manages to incorporate her African and Portuguese roots with a cleverly selected costume design, paying a subtle tribute to the two cultures that have birthed her artistic prowess.

With recent international acts like Rosalía proving that talent has no set language, Pongo is just getting started with her world domination, one single at a time.

You can stream the rest of the Baia EP here. 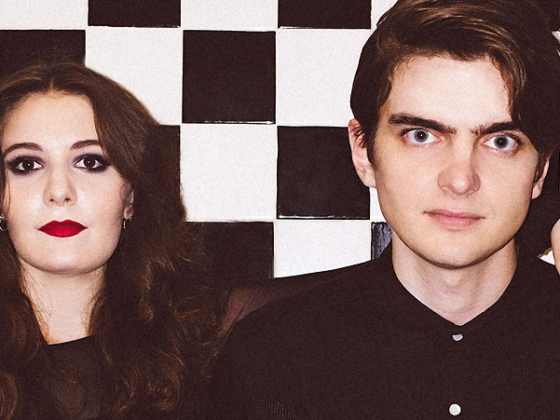 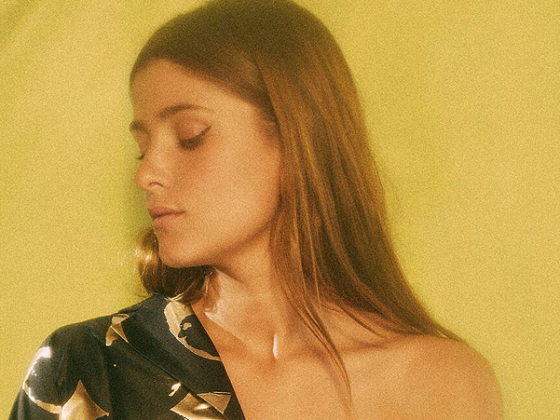